Children of Silentown is the debut adventure quest from Elf Games and Luna2 Studio, published by the notorious Daedalic Entertainment. The gloomy story that the game tells, at first resembles a fairy tale in the style of Tim Burton – but the further you go, the more the plot acquires mysticism rather than fabulousness. More details in our review.

The girl Lucy lives in a tiny village surrounded by forest. Houses can be counted on the fingers, all the inhabitants know each other too well – so the news of another disappearance spreads instantly. According to adults, the monsters living in the forest kidnap those who walk at night – and only following simple rules will save lives. Lucy also followed them until the monsters kidnapped her mother. 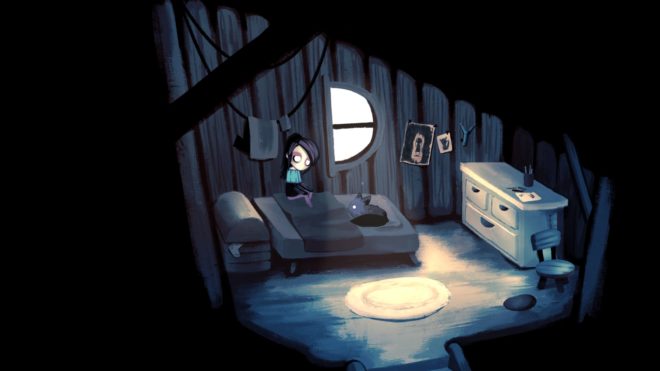 Children of Silentown is an adventure quest with a story that at first seems like a dark fairy tale. This feeling is created by a slightly gloomy, memorable visual style, coupled with an intimidating musical accompaniment, as well as the appearance of characters whose eyes are devoid of pupils. Their appearance fascinates during the day, but at night it only frightens. 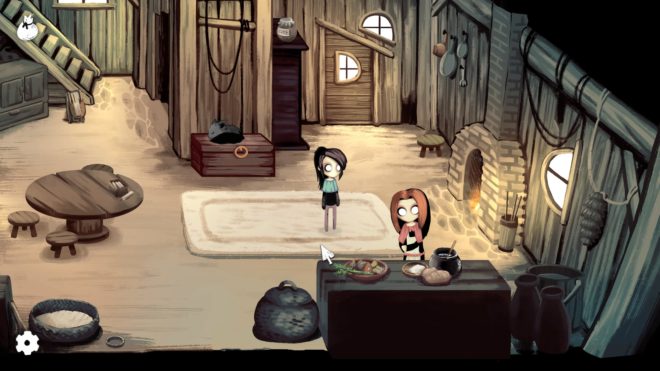 The plot in the game develops rapidly – Lucy, after another abduction, begins to conduct her own investigation, thanks to which inconvenient facts emerge. The old people claim that they have lived in this place all their lives, and only the rules will save their lives. Children, on the other hand, doubt the reality of monsters and are sure that these are tricks of adults. The heroine begins to be tormented by nightmares in which the victims beg to save them.

The fairy-tale veil falls, giving way to horror mixed with thriller. It can be seen that the writers have worked out the story – it keeps you close to the screen, forcing you to go through chapter after chapter in the hope of getting answers to numerous questions. It’s as if we become that little girl, adopt her fears and look with horror at the forest, from where a terrible roar is constantly heard. 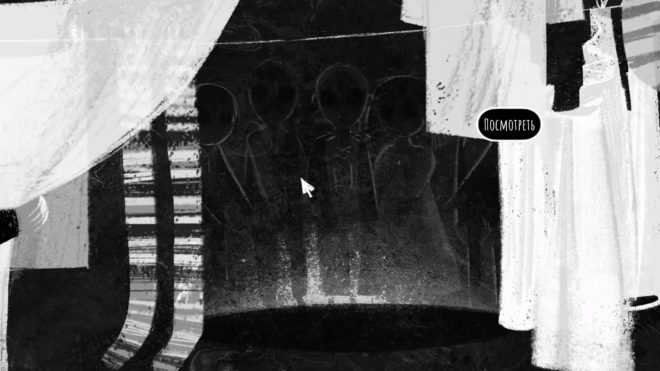 The gameplay of Children of Silentown almost corresponds to the classic quests with finding clues and sequentially solving various puzzles. Almost – because the game has a singing mechanic that can be called unique.

In the course of the investigation, Lucy learns various melodies – she inherited the ability to sing from her mother. With music, it awakens feelings and can evoke memories not only in closed people, but even in objects – this will help solve many puzzles. The mechanics, although not revolutionary for the genre, are succinctly woven into the gameplay and do not get bored. 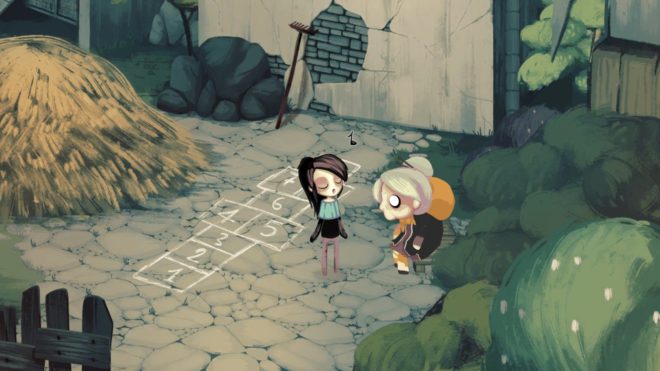 The ending depends on the songs – there are 4 options, and they depend on the song that Lucy will use at the decisive moment. However, no other actions or dialogue choices affect the plot. To get all the endings, you will have to relive the whole story again, without any changes – you cannot select and replay chapters.

The developers promised exciting and original puzzles, but I never saw anything original. Are they exciting? Yes. In each chapter of the story, Lucy solves different puzzles, gets to know the villagers better, finds and combines key items. There are not so many characters, but almost all of them are strange, and getting to the bottom of their truth is a pleasure.

I won’t say that the puzzles are difficult, but at times there were sorely lacking hints. Some key items are not striking, and to find them, I had to move the mouse around the screen in the hope that the cursor would change its state. In such cases, I would like to activate the hint so as not to be distracted from the story, but in Children of Silentown they are not. 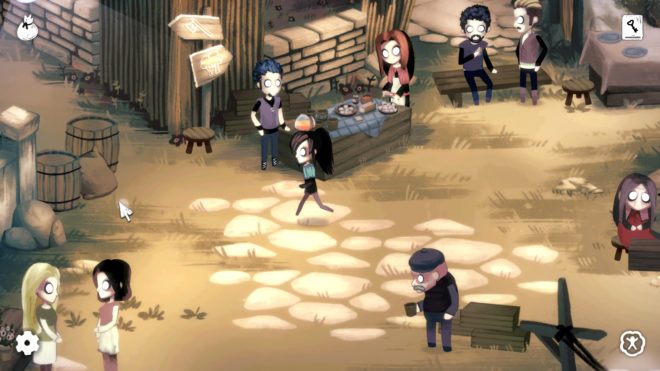 The work of the young investigator is often interrupted by mini-games, the implementation of which the developers also approached with diligence. They are not easy, for the solution you will have to think carefully and connect the logic with the imagination – but at the same time not so complicated as to distract from the main gameplay. 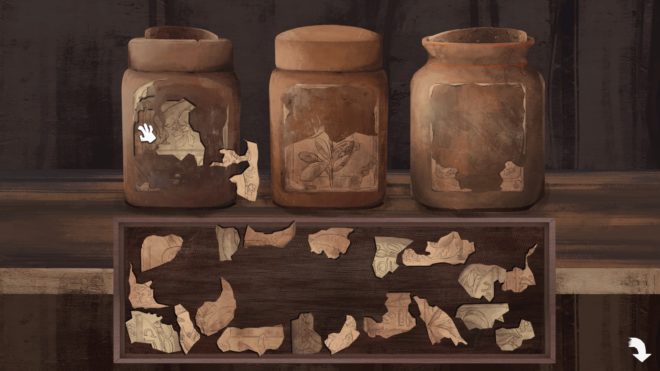 The gameplay looks elementary, but the bet on the plot does not allow you to get tired of it. Adventures are often interrupted by stories from residents, the girl’s thoughts, her nightmares and other scenes – Children of Silentown read like a book.

The picture is dominated by gloomy colors, playing with the color palette recreates different moods. During the day, danger looms somewhere in the background, but it is there – the forest behind the village is painted blood red and looks ominous. At night, the heroine is haunted by nightmares in monochrome colors, from which she becomes uncomfortable. The music is charming, but it plays constantly in the background, and when you hit a puzzle, it starts to get boring.

Children of Silentown can be completed in a couple of evenings, and it will be a great pastime – even if you do not have a passion for quests. You follow a mysterious and frightening story with children’s eyes, puzzles make you strain your convolutions, but not to the limit, and you never stop enjoying the visuals until the very credits – therefore, contrary to the prohibitions of adults, we still recommend taking a walk into the forest to the monsters.

Not a long story that you want to understand

Some hints are missing

The ending is determined only in the final, chapters cannot be replayed

Jekardah Nightlife Offers Many Hotspots for People with Alternative Lifestyles

The Walking Dead: An overview of upcoming spin-offs – There are some series