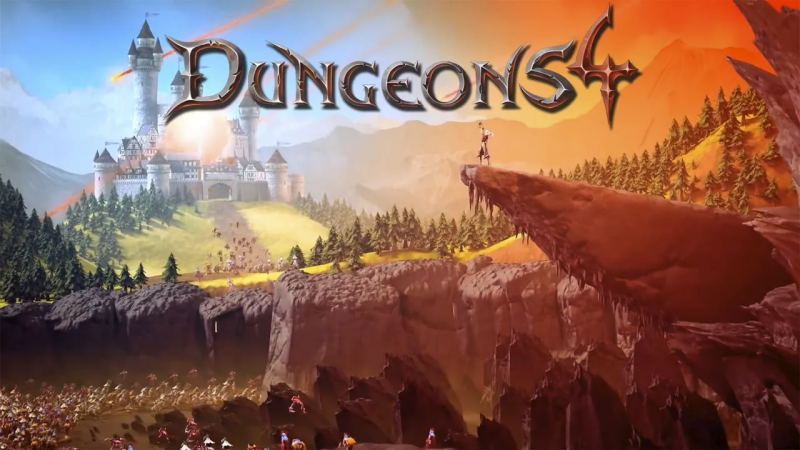 To do this, you need to go to the game section of the publisher’s website and fill out a form. Available on both Steam and the Microsoft Store, the Dungeons 4 closed beta has a January 24 start date. Testing will end on February 7th, giving members two weeks of time to play an early build of Part 4 of the series.

While the publisher has not specified the exact content available in the closed beta, the full release of Dungeons 4 introduces the Dwarves as a new faction that is working to thwart the plans of Ultimate Evil. It also promises a bigger world and dungeons, as well as a 20-hour campaign and two-player co-op mode. In addition, Thalia, the Dark Elf sorceress who accompanies players on their journey to wreak havoc and destruction, is getting a new “ability-based perk system.”

Dungeons 4 is scheduled to release in 2023 on PC, Xbox Series X/S, PS5, and Nintendo Switch.

How old is Monet in Genshin Impact, how tall and when is the birthday

Destroyed without a chance. Zavatskaya confidently started in the Aus Open qualification

The head of Naughty Dog discussed Elden Ring, The Last of Us series and storytelling in games

The Game Awards 2022: What games are there? Announcements, rumors and speculations