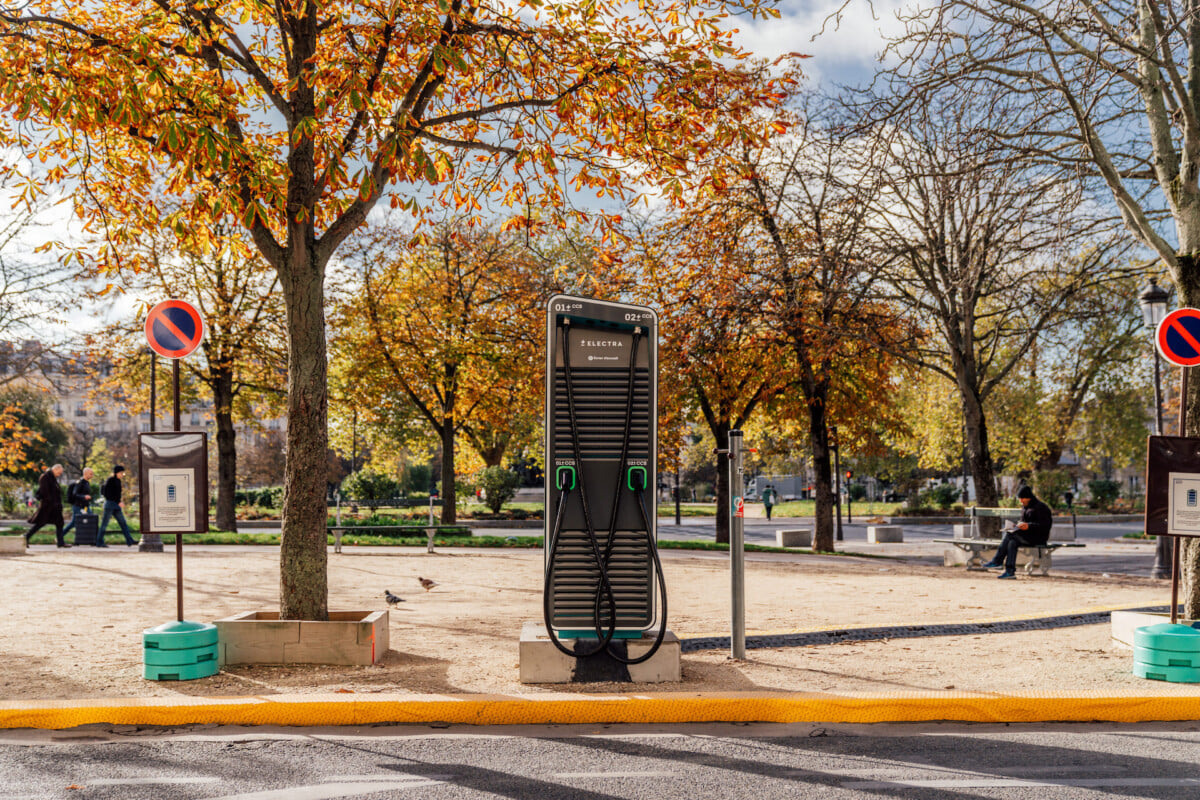 A favorable development, but which completely misses the objective

At first glance, this figure may seem disappointing, since the objective has not even been reached, although we have exceeded its date for more than a year. But in reality, the situation has evolved enormously over the past 12 months, and in the right direction. Indeed, it will be recalled that as of December 31, 2021, France had 53,667 charging stations, and 32,736 a year earlieras of December 31, 2020. 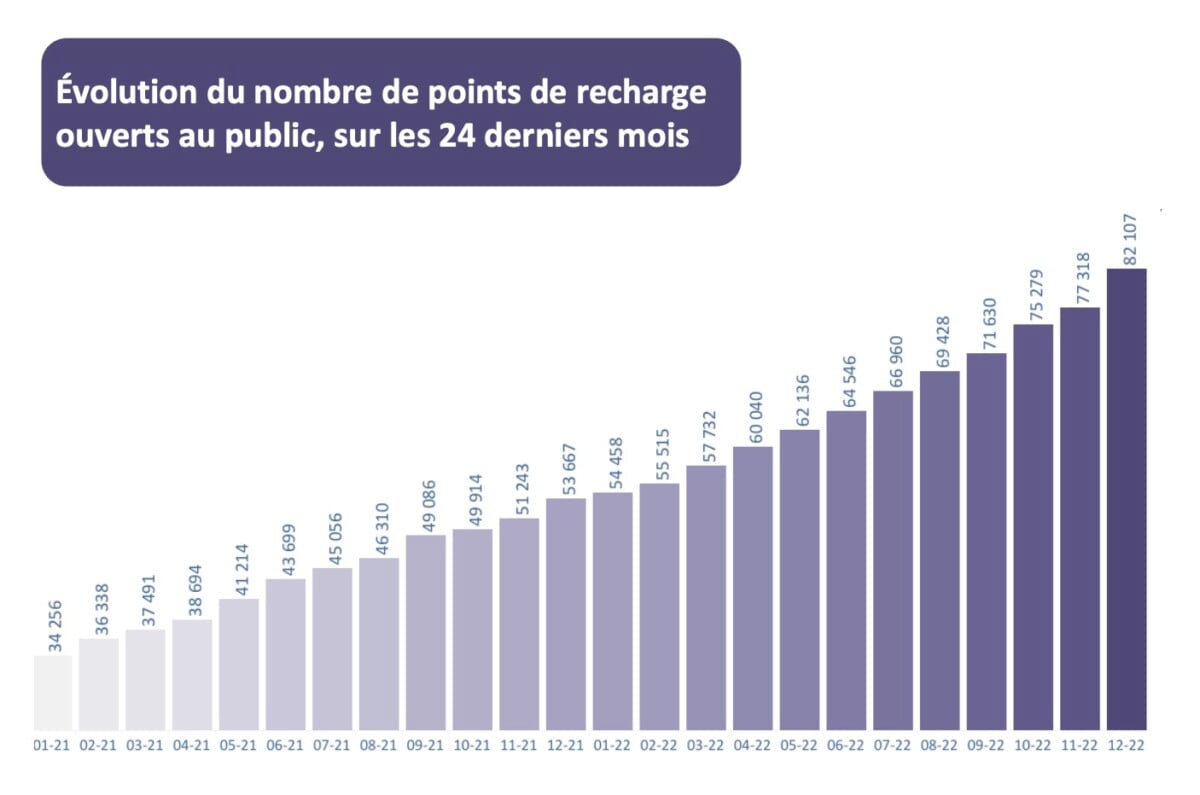 The momentum has therefore greatly accelerated, with 20,931 charging points installed in 2021 and 28,440 throughout 2022. a 53% increase over the last 12 months. And, as a regular user of an electric car over long distances, we can confirm this growth. We are seeing more and more charging stations, with high-power terminals coming out of the ground, whether on motorway service areas, but also in shopping centers with, for example, recently Lidl.

Terminals located too heterogeneously in France

The problem is that the charging stations are not necessarily located in a homogeneous manner on French territory. It is for this reason in particular that Europe wants to set the rule of a charging station for electric cars every 60 km. However, we are far from being badly off, since “in France there are around 8 charging points open to the public for 100 electric cars, compared to 8 in Norway, 7 in Germany and up to 69 in the Netherlands” according to a recent report.

If we consider the ranking of the number of charging stations relative to the kilometer of road, it is even worse. France thus has 3.4 charging points per km of road, compared to 25 for Portugal, 26 for Germany and 64 in the Netherlands. Among Western European countries, only Spain does less well with 1.6 terminals per km of road according to 2021 data from ACEA.

However, charging operators must not lose sight of the reliability of the terminals because in December 2022, “charging points greater than 150 kW were available, in December 2022, 76% of the time” as specified in the Recognized. As for networks with a power of more than 100 kW, we can see on Bertrand Moreau’s tweet that Tesla is leading the race, followed by Ionity which easily outdistances Allego then Total Energies. 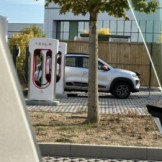 What if charging an electric car was even cheaper than we imagine? Free charges still exist at the start of 2023, but they are increasingly exceptional. Let’s do together…
Read more

Where to buy Chromecast with Google TV at the best price in 2023?

After 3 years on Steam, this cult video game license is still breaking records

Air Fryers: what you can use and what you really have to avoid!

Animal Crossing: An Ankha cosplay during her imperious dance