Enzo Fernandez will not leave Benfica in January 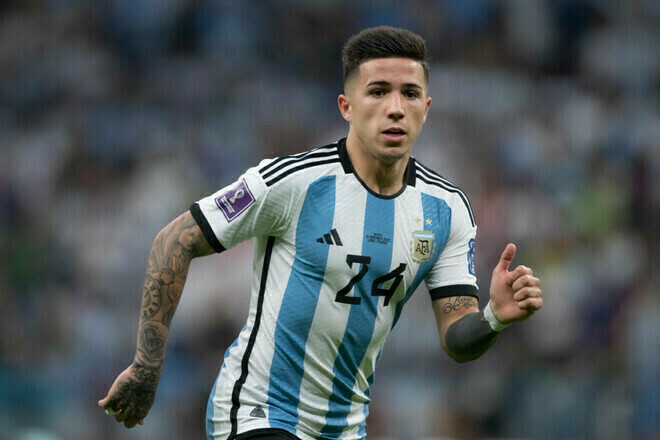 Benfica midfielder Enzo Fernandez has become one of the 2022 World Cup discoveries and an object of interest for many of Europe’s top clubs. However, Benfica head coach Roger Schmidt said that Fernandez would not leave the team in January:

“I have already said several times that Enzo is here. The question of his transfer is closed. He is happy to be in this club. Enzo trains well. He is part of the team, its key player, and that says it all.”

Earlier it was reported that Chelsea offered 127 million euros for Fernandez.

Chernomorets lost the second match of the day. The club from Kosovo upset Grigorchuk

Glitch in Zelda Breath of the Wild: invulnerability and infinite stamina