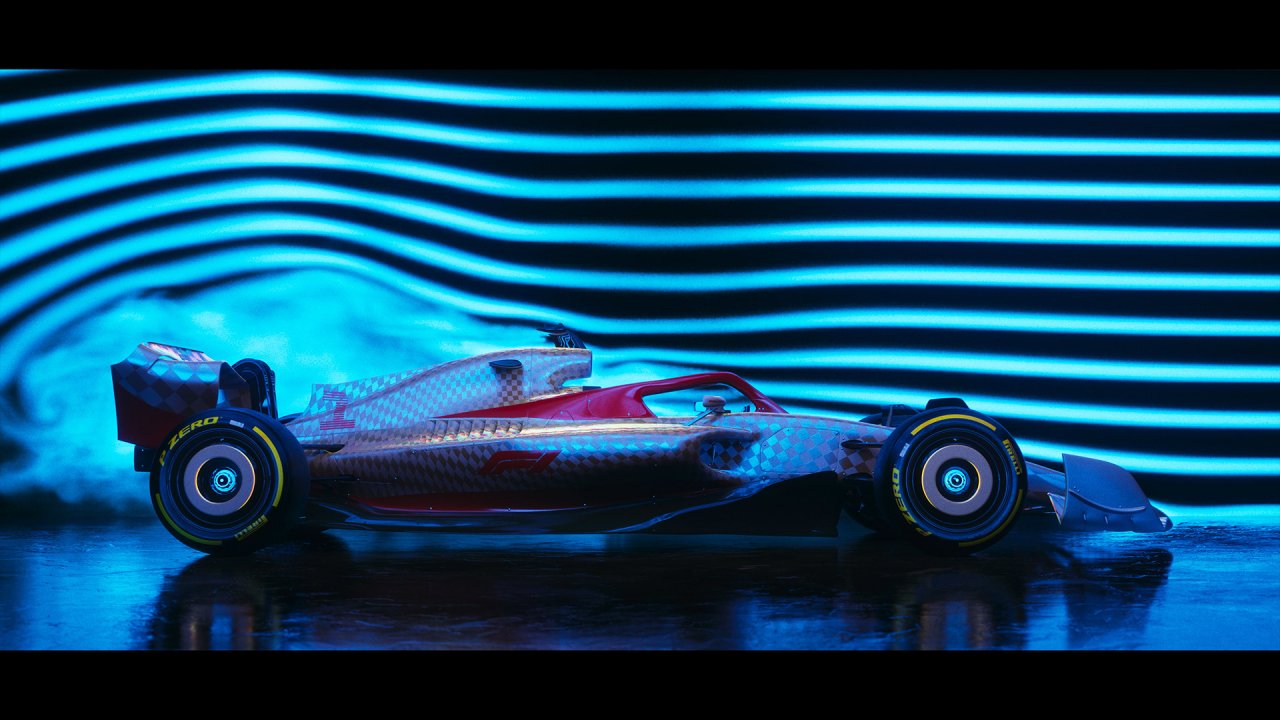 The actions of the developer and publisher Frontier dropped 40% after the flop’s admission of F1 Manager 2022, which stopped at 600,000 units. After the subdued sales of Jurassic World Evolution 2, Frontier therefore found itself with another game that went worse than expected, which also undermines the project of having an annual franchise with a large license.

In its financial report, Frontier explained that after the initial sales, in line with expectations, interest in the game has declined and not even the various promotions that have followed have managed to revive it.

Frontier has pointed the finger at increasing player sensitivity towards i pricesdue to the worsening general economic conditions.

In October 2022, the software house had announced the end of support for the game less than two months after its launch, attracting numerous criticisms from players, so much so that it was forced to take a partial step back and announce that it would still fix the residual bugs .

The failure of F1 Manager 2022 has not allowed Frontier to achieve its goals goals sales, with the effects of the situation that will also be reflected in 2023. Even the sales of catalog titles, such as Elite Dangerous, Planet Coaster and Planet Zoo have gone worse than expected, even in the face of winter offers.

Starfield may not be at the Xbox Developer Direct, should we worry about a postponement?

No, Halo did not top the list of most watched shows on Paramount+ in 2022.

No more secrets: Xiaomi reveals where and when the Xiaomi 13 arrive