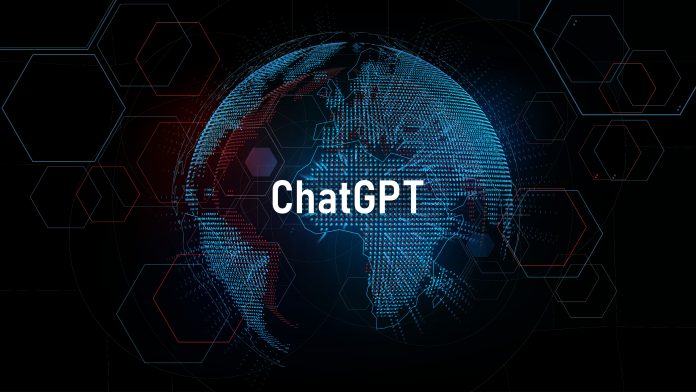 Apps that offer conversations with Chat-GPT have recently appeared in the App Store and Play Store. This is what you need to know about it.

Today you cannot ignore ChatGPT. The chatbot is able to provide answers to questions as if they were coming from a real person. Whether you want a list of the population of provincial capitals in Belgium or need a Python script, you can ask ChatGPT for it all. Due to the popularity of the chatbot, however, there are many apps that imitate the service or even offer it as a paid service.

At MacRumors, they saw such an app climb to the top lists in the Apple App Store. Chat-GPT also tops the list of most popular apps in several other countries. Also in Belgium, the application “ChatGPT Chat GPT AI With GPT-3” is already in sixth place of the most frequently installed apps.

Both the app and the developer have nothing to do with OpenAI. Currently there is no official mobile app to ask questions to the chatbot. The current version of ChatGPT can be used for free via the OpenAI website – there is no official API to link GPT-3 to your app either.

“ChatGPT Chat GPT AI With GPT-3” is a free app in itself, but it does offer in-app purchases. What exactly you get in return is a mystery: the bot remains free to use during its test phase. For $ 8, the application supposedly offers “unlimited chat time” for a week, a month will cost you about $ 50. You are definitely not getting a good deal with this – and that is not because the monthly subscription is proportionally more expensive than a weekly subscription. Instead of ChatGPT time you are actually buying hot air.

We mainly focus our arrows here on “ChatGPT Chat GPT AI With GPT-3” from the Apple App Store. Good to know, however, is that there are even more of these apps. For example, the developer of this app also had a version for the Play Store, although it has since been taken offline. Dozens of apps are circulating in both the App Store and Play Store that try to steal your money in exchange for conversations with the chatbot.

Are you looking for an app to easily use ChatGPT? Then you will be able to search for a long time. There is not (yet) an official app today. If you install any of the other apps, you might be exposing yourself to all sorts of malware that you’d rather get rid of. The only option to safely use ChatGPT is through the browser.

Whether Google and Apple will remove the fake apps is still unknown.

The authors of League of Legends introduced the new season

Introducing the “world’s first 4K60 webcam”: who is it for? – Aroged