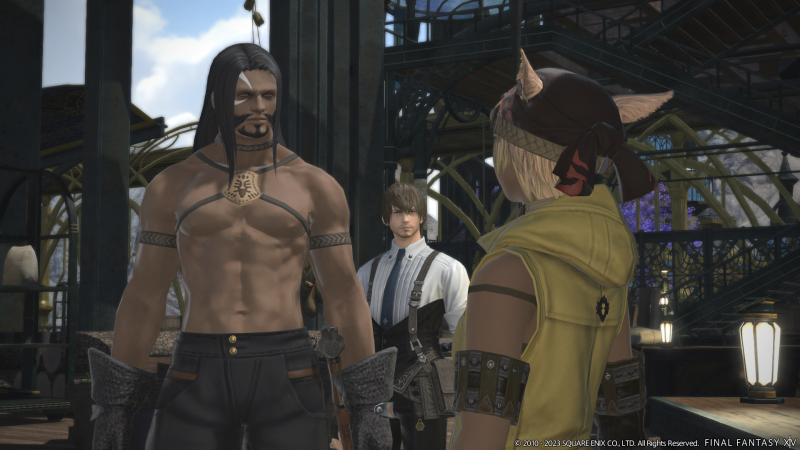 Update 6.3 for Final Fantasy XIV is released today, which not only continues the main story quest, but also the “Myths of the Kingdom” storyline, in which players will be able to team up to participate in Alliance raids, consisting of 24 people.

As in previous patches, new raids will allow players to get better armor every week. In addition, we’ll also be getting new Island Sanctuary quests that allow you to further decorate and customize your island.

In addition, new treasure maps have been added to the game, as well as new residential areas for all residential areas. Getting housing in FFXIV will still be extremely difficult, especially on busy servers like Balmung, but at the very least, additional chambers will make the game more accessible to more players.

Here's how you can play Company of Heroes 3 before release

Ant-Man and the Quantumania Wasp: What if the big bad guy isn't who you think?

The full list of changes in the next-gen version of The Witcher 3: Wild Hunt has been published