Midfielder of the Ukrainian national team Ruslan Malinovsky became a player of Marseille. The French club will pay €10m for the 29-year-old, plus another €3m in potential bonuses if they don’t get relegated to the French first division. The agreement is for three years.

The transfer of Malinovsky to France, of course, should benefit the player from many points of view. We tell why the Ukrainian benefited from the transition to Marseille.

The Bergamasks have passed their peak. Now the team must go through a generational change. In this situation, it makes no sense to bet on an almost 30-year-old Ukrainian. We need to invite young players.

In winter, Atalanta activated a clause in Malinovsky’s contract to extend for another year. This does not mean that Bergamo was counting on Ruslan – Atalanta wanted to keep the asset. In the summer of 2023, Malinovsky could get the status of a free agent and sign a preliminary contract with a new club in six months.

If Gasperini really hoped for Malinovsky, then the club would not have activated the extension option, but offered a new long-term agreement for 3-4 years with an increase in salary. The extension of the contract for a year allowed Atalanta to calmly deal with the transfer of the Ukrainian, counting on financial compensation and less pressure from the players’ agents. 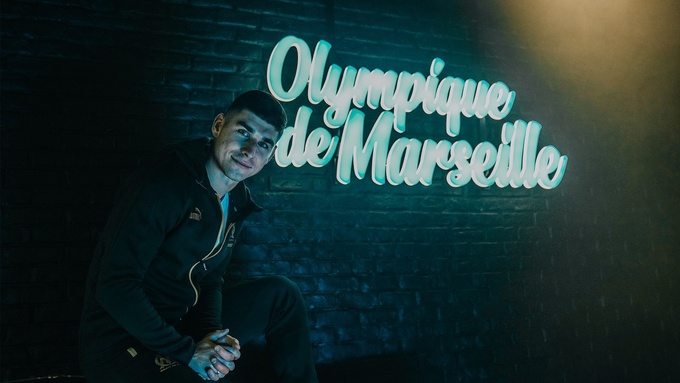 Similar processes were evident even in the summer. when Ruslan was matched to different teams and he was close to moving to Nottingham Forest. Then there was no worthy proposal. Joining a newcomer to the Premier League is risky, because in a year you can be left with nothing. And Atalanta reduced its financial requirements in six months.

The transfer to Marseille was helped by an agent

It was clear back in the autumn that Malinovsky would leave Atalanta. The option with Tottenham did not look realistic. Antonio Conte’s team is not doing well this season. The future of the Italian coach in London looks vague. It is unclear whether he will work with the team next season. Therefore, there is no point in taking the player he wanted to sign for Inter, because in the summer he may be unnecessary if there is a change of coach.

Malinovsky’s agent Vadim Shabliy came to the rescue. He has a very good personal relationship with Marseille coach Igor Tudor. Ever since the time when Tudor headed Hajduk. Then, in addition to Artem Milevsky, Maxim Bely and Artem Radchenko, players from the orbit of Shablia, performed in Split.

Long-standing contacts and acquaintance of Shabliy with Tudor allowed Malinovsky to move to France. The agent offered the coach a gain option, which suited the Croatian coach.

By the way, Tudor already has experience of working with Ukrainian football players. In the Turkish “Karabukspor” he worked with Alexander Rybka, Andrey Bliznichenko and Evgeny Seleznev. The Croat wanted to take the last one with him to Galatasaray. 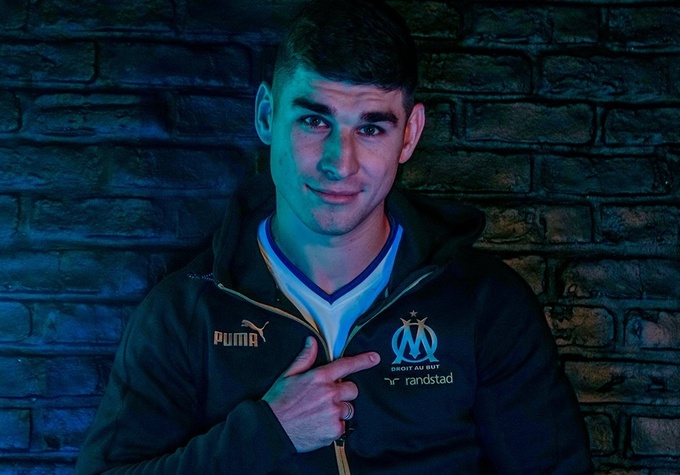 The second option for the Ukrainian to move to Marseille is the sports director of the club, Javier Ribalta. The Spanish specialist worked as a scout at Juventus, Milan, Novara. He knows the Italian market very well. Hence the transitions of Pau Lopez, Jordan Veretout, Alexis Sanchez and now Malinowski. Chablis must know Ribalta well, because they had to intersect during Rakitskiy’s transition to the “zenith”. The Spaniard then held the position of sports director in a club from the country 404.

Malinovsky’s new team takes third place in the French championship. It is clear that the first line is out of competition thanks to the capabilities of PSG. This season there are no prerequisites for sensations. But it is possible and necessary to fight for the second or third place and the Champions League. The main sensation of this season of the French championship is Lens, which is ahead by 4 points, while Monaco and Rennes are one victory behind. Don’t discount Lille. The entire struggle for the Champions League awaits in the second part of the season.

Marseille is an experienced team. There are enough eminent footballers with experience in the squad – Bai, Kolasinac, Alexis Sanchez, Payet, Guendouzi, Veretu, Pau Lopez, Gigo, Under. Malina fits the club’s philosophy and has the relevant experience and skills to take her place in the squad.

Igor Tudor plays according to the scheme 3-4-2-1. When there are three defenders, one player on the flank, two defensive midfielders, two free artists and one forward. I do not really believe that Malinovsky will play in the support zone. There everything is in order with Guendouzi and Veretu. Plus Rongye and Pap Guye. But in place of the attacking midfielder, the Ukrainian can come in handy. First of all, as a replacement for the 35-year-old Dimitri Paye. The former French national team player cannot play much due to his age, and Tudor needs the depth of the squad. 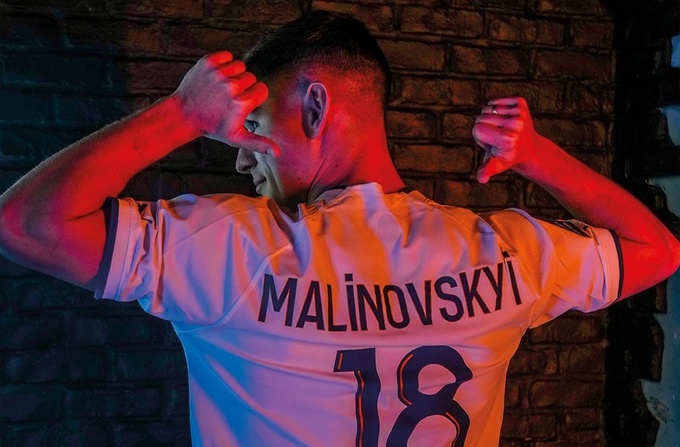 The Ukrainian national team player received a contract until 2027. When you are almost 30 years old, it is important to have certainty. Marseille has money. The team has enough experienced, eminent players who simply would not go to France for little money. Ruslan never had big earnings. His salary in Italy was 1 million euros a year. This is a small amount of money for a team from the leading championship that played in the Champions League. In France, Malinovsky will be able to earn a decent living. This is important considering his age. In fact, this is the last big contract for Ruslan.

Marseille played in the Champions League last season. Next season, there is a chance to break into the most prestigious club tournament again. Ambitions in the French championship allow you to fight for medals. The team consists of experienced players. Malinovsky’s team level will remain high.

The Ukrainian goes to Marseille at the invitation of the coach and sports director. There will be no problems with playing practice. Thus, nothing will change in the Ukrainian national team for Malinovsky. He will continue to be the team’s leading player.

Appreciated the game. Ex-Shakhtar player entered the list of the best transfers in France

Mikel ARTETA: “We are going to be active in the market”

Tesla Magic Dock: what is it and why is it very important for electric cars?