How To Transform Gmail In Less Than A Minute!

Web-based email clients have changed over the years. Although the vast majority give more emphasis to features over aesthetics, Google, despite the many features, managed to complicate the Gmail interface a bit. In fact, the new design in particular put too much on screen. However, it is possible to transform Gmail in less than a minute so that it is much less cluttered and confusing.

It is true that many users like this organization, especially when they appreciate that all the additional information is shown. However, for some it can be a little tricky.

How To Transform Gmail In Less Than A Minute!

If you’re looking for a more streamlined version of Gmail, we have good news. The former responsible for the design of this service, Michael Leggett, has a Chrome extension called “Simplify” that cleans up everything that is extra. 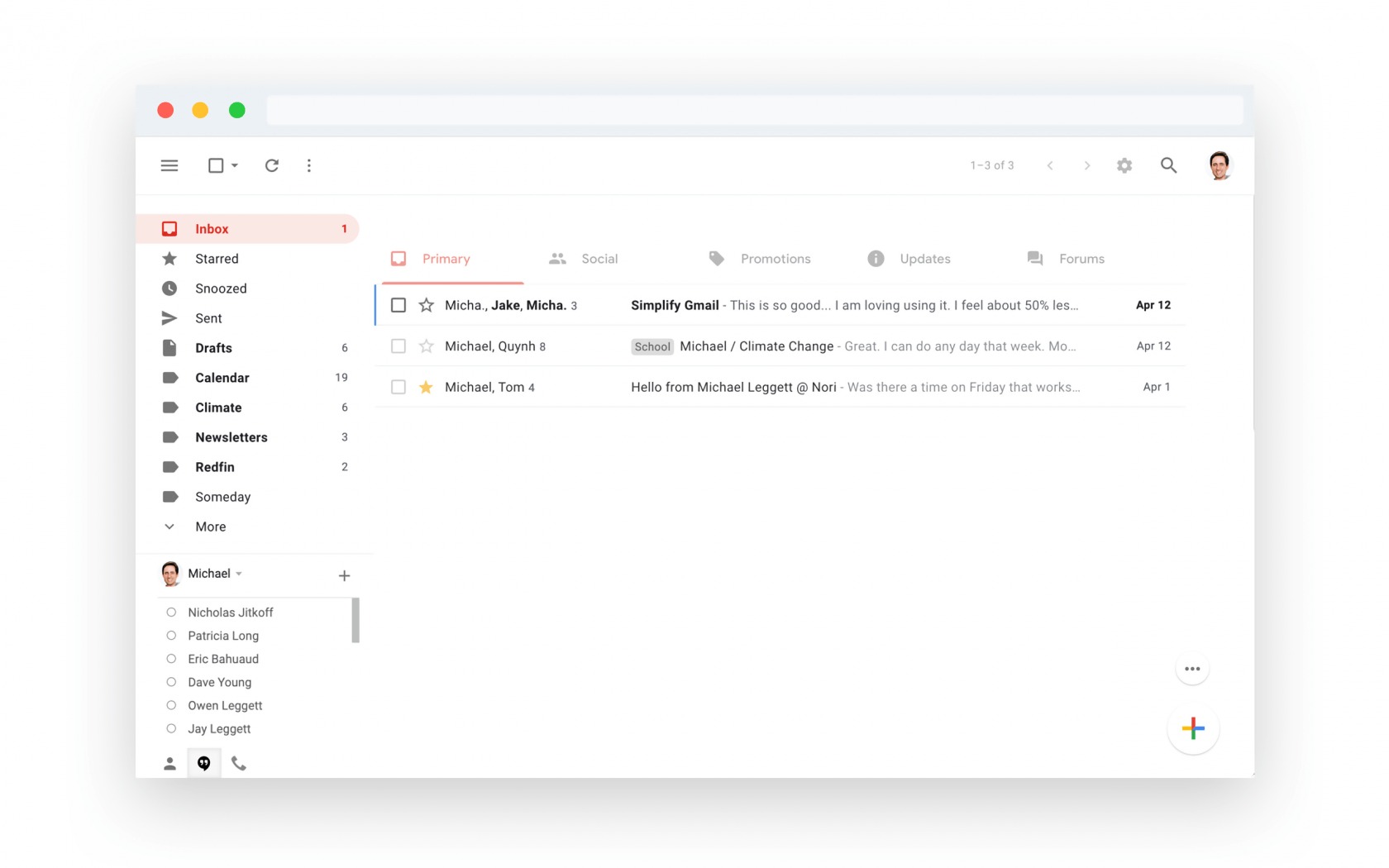 The inspiration for Simplify was simple. The person responsible for the extension got tired of working with an interface in which, as he himself says, everything seems to be scattered across the screen.

However, don’t be afraid that you won’t lose any functionality. It’s just that while Simplify really does simplify things by hiding the extra clutter, it doesn’t remove functionality.

That said, various Gmail elements are placed in drop-down menus or placed in different parts of the screen.

Furthermore, even the Gmail logo itself has disappeared. The creator says the logos are just for ego boosts. So they don’t need to be there taking up so much space. 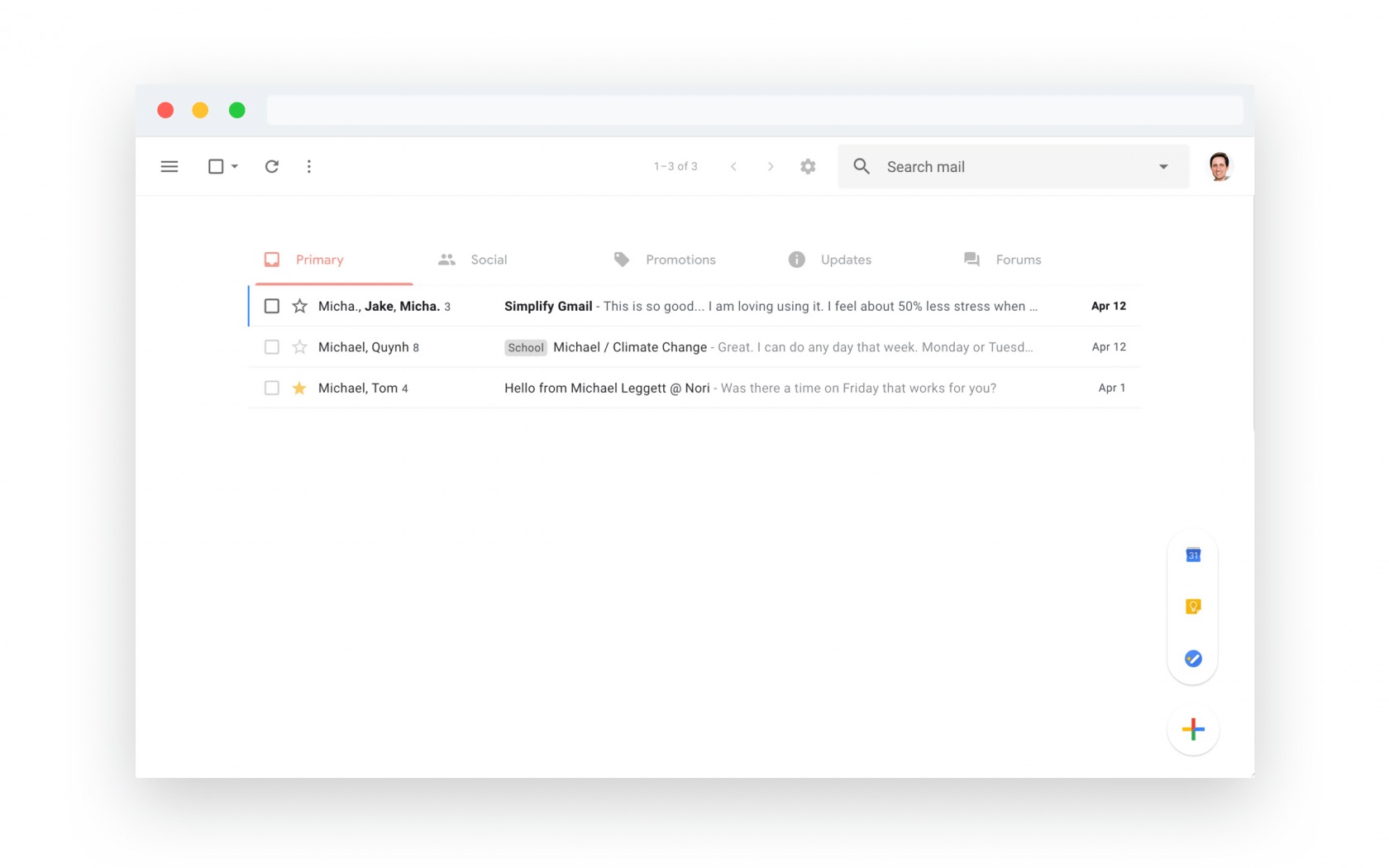 Furthermore, many of Gmail’s standard colors have been toned down or completely eliminated, giving the interface a professional and much more understated feel.

Of course it will please some more than others. However, judging by the downloads of the extension, more people seem to prefer this new way of using it. These are impressive numbers, but on the other hand they are easily justified. Simplify has no ads, and does not track what the user does. However, anyone who has any doubts about this just has to inspect the Simplify code on Github.

To try this extension just visit the Chrome Web Store.

The app was not found in the store. 🙁

Xbox: The Coalition has canceled two games and is now working on Gears 6 at full capacity, says Jeff Grubb

Call of Duty Mobile disappeared from the App Store? It was just a mistake

Hideo Kojima had a sequel ready for Policenauts. The topics were "very current"

A PHOTO. Work has begun: Malinovsky held the first training session in Marseille