In 2022, International Business Machines (IBM) lost the lead in US patents for the first time in decades. This indicates a change in the strategy of the longtime leader in the intellectual property market. 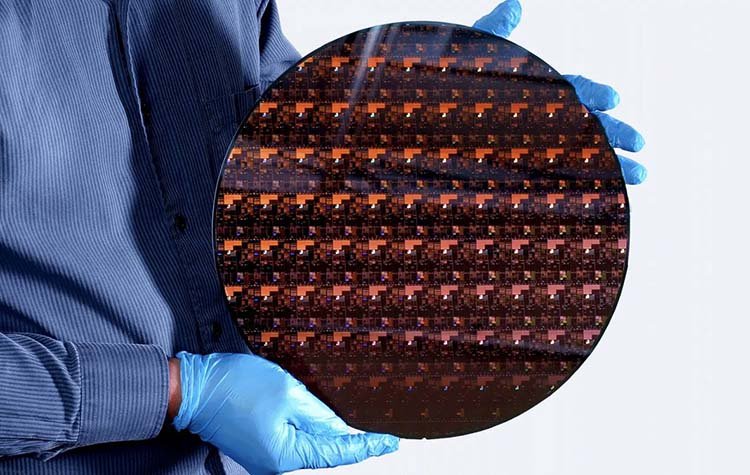 IBM received 4,743 patents in 2022, down 44% from 2021, losing the lead to Samsung Electronics with 8,513 patents, according to Harrity LLP. The reduction in the number of patents occurred in all technological areas, but most of all – in the field of technologies related to semiconductors and hardware memory.

Dario Gil, head of IBM Research, told Bloomberg that the reduction in patents reflects a change in strategy adopted in 2020 to focus on IBM’s core business and free engineers from the labor-intensive process of patenting.

“We have decided to no longer claim the lead in the number of patents, but to remain the leader in intellectual property and continue to want to have one of the strongest portfolios in the world in our priority technologies,” says Dario Gil.

The corporation has led the way in patents for the past 29 years, having generated $27 billion in intellectual property licensing revenue since 1996. However, in recent years, revenue has declined due to the reluctance of some companies to pay license fees.

IBM plans to further monetize its intellectual property. “In priority areas such as hybrid cloud computing, artificial intelligence, semiconductors, cybersecurity, quantum technologies, we will continue to actively patent and protect them,” Gil said.

Samsung has long been in second place behind IBM, filing more than 8,000 new patents a year since 2017, according to data from Harrity LLP. The company often received patents for visual display and voice communication technologies. It is also reported that Chinese technology firms such as ByteDance Ltd. (TikTok’s parent company) and Baidu Inc., has seen one of the sharpest spikes in patents received on Harrity LLP’s list.

Mikel Arteta: "We were patient and found the right moments"

A Plague Tale: Innocence could not be released, the first reviews of the game were terrible

Game highlights 2023: You can look forward to these 11 shooter games

Street Fighter 6 at the Game Awards: 4 fighters and a release date on video!