Twisted Voxel has noticed that in a recent special broadcast, producer of the hotly anticipated Final Fantasy XVI RPG Naoki Yoshida commented rumors about the PC version of the project. 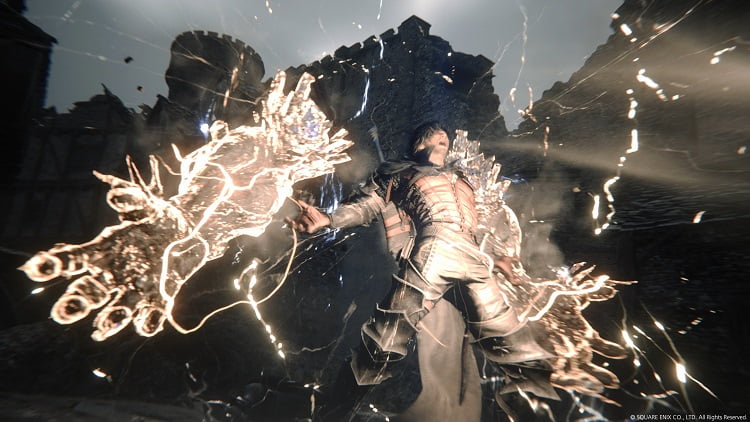 Recall that from the very announcement, Final Fantasy XVI was announced as a PS5 exclusive, however, in the debut trailer, it was reported that the game was also available on PC. Portal Eurogamer also claimed that the game will be released on PC six months after the release on PS5.

Yoshida says he doesn’t understand why people are talking about the PC version of Final Fantasy XVI, since no one on the development team or Square Enix has officially announced anything about it.

“No one said a word about releasing a PC version. Why would she leave after six months? Don’t worry about it, just buy a PS5!” At this point, Yoshida laughed and apologized for being a bit too pushy. 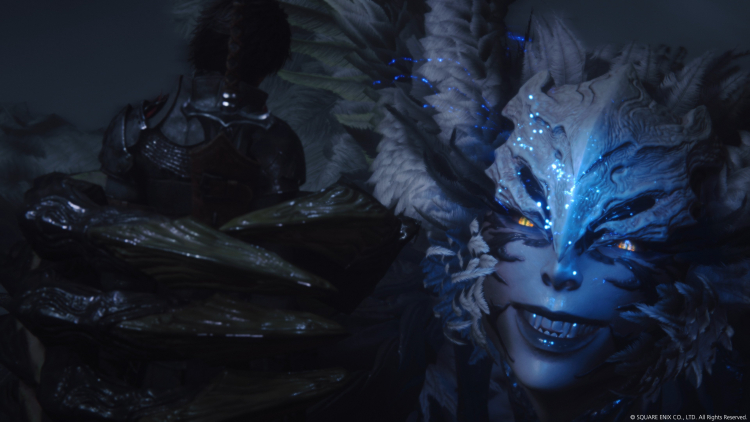 Users of the ResetEra forum saw in Yoshida’s statement not so much a refutation of information about the PC version of Final Fantasy XVI, but the inability of the producer to speak openly due to contractual obligations.

Indeed, the release of Final Fantasy XVI on PC is still in question, in contrast to the status of the game: a November promotional video for the PlayStation confirmed that the project would be a PS5-exclusive game for exactly six months after release.

Final Fantasy XVI is expected to premiere on June 22 on Playstation 5. Yoshida wants fans to dive into the game as soon as possible as the development team has been hard at work on the release.

Dead Space: If you buy the remake on Steam, you will be entitled to a nice surprise!

MrBeast Plans To Buy A League of Legends Team

Here is a new affordable electric car, but more expensive than the Dacia Spring – Frandroid