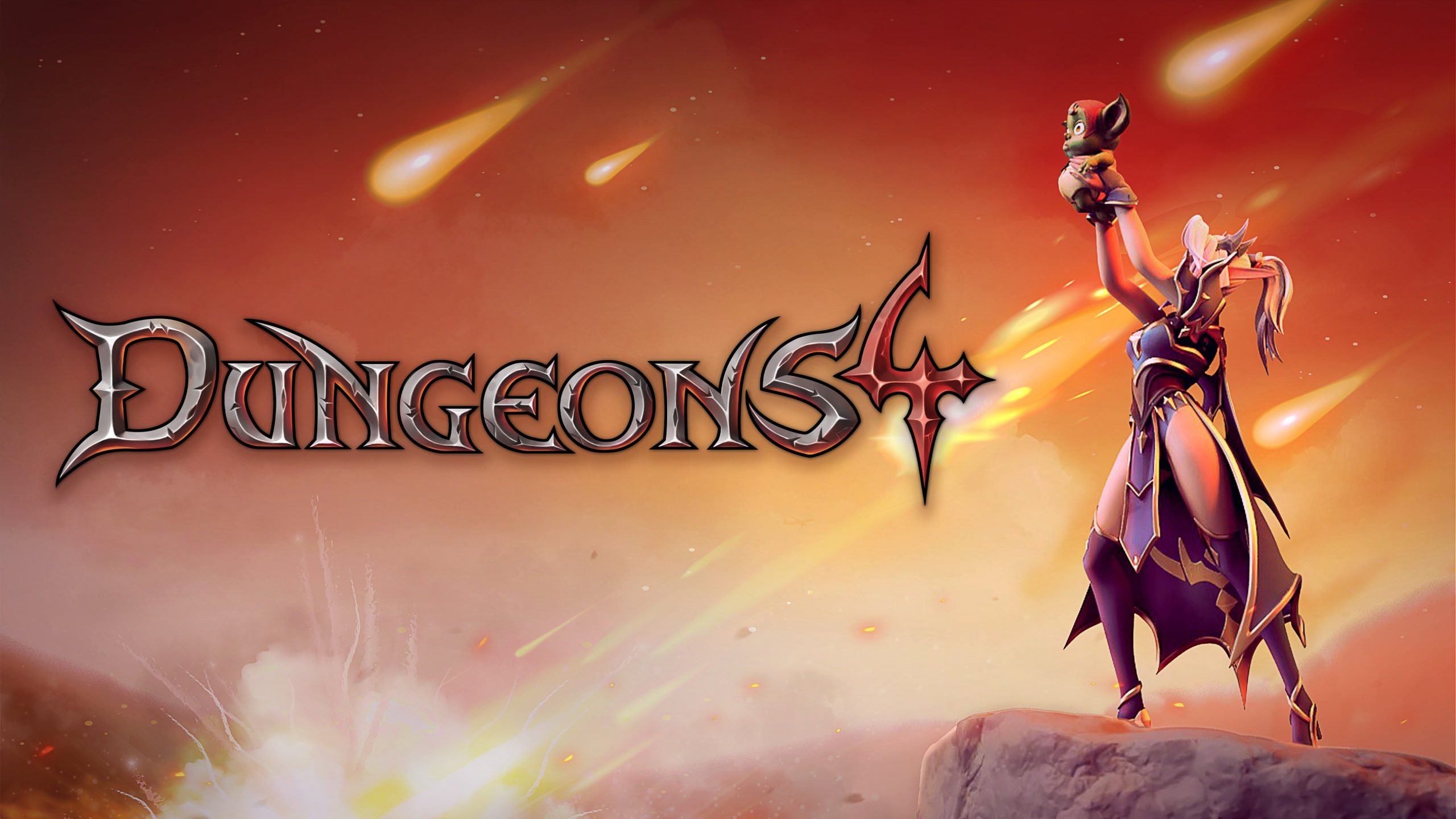 Selected participants will be able to swear allegiance to Absolute Evil and try their hand against the insignificant forces of good and their pitiful heroes.

Beta testers will have access to the game’s single-player campaign and will be able to appreciate the innovations of the fourth part of the popular franchise – maps have become even larger, and the total number of disgusting dungeon dwellers is hardly calculable. Beta discussion will take place on a closed Discord server.

Applications for participation in testing are already open and will last until January 15. The beta test will run from January 24 to February 7. Dungeons 4 will release later in 2023.

Analyst: Hogwarts Legacy will be one of the biggest releases of this year

Sons of the Forest: AI-driven allies will aid in combat and beyond

Minecraft Legends: The next generation of Minecraft finally has its release date! It’s imminent

Tired of waiting for the OnePlus 11? Here’s everything in the box