Lost Ark: date of the cross-over event with The Witcher revealed 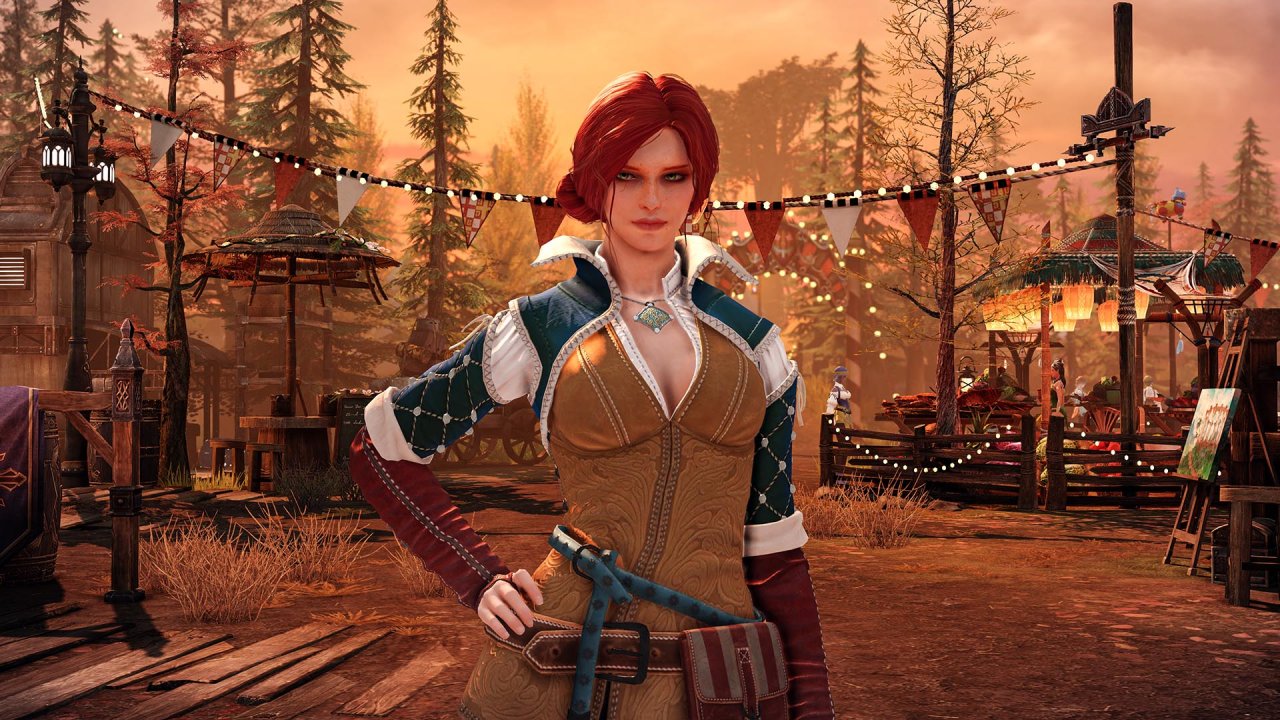 L’evento cross-over di Lost Ark con The Witcher now has a release date, i.e. the January 18, 2023. It will be available until February 22, 2023 and will introduce a whole host of new content. Additionally, Amazon has revealed that there will be a limited-time Twitch Drop.

The cross-over, we specify, it is not completely new: it was already announced and we knew that the event will see Geralt, Yennefer, Triss, Ciri and Dandelion (or Buttercup if you prefer) travel to Arkesia to shed light on the mysteries related to an interdimensional vortex. Now, though, Amazon has unveiled new details about the rewards we can expect.

The Lost Ark cross-over event will allow you to get new songs, a set of cards related to The Witcher characters, emoticons, stickers and more. The player will have to complete a series of storyline and daily missions to unlock each content.

As you might expect, some of the most interesting content – like new weapon skins, hairstyles and other The Witcher-themed cosmetics – will be available only for payment in the in-game shop. If you want to look like Geralt or Ciri you will have to pay.

At least there are gods Twitch Drop gratuiti, one of which will donate a Witcher-themed skin for the Lost Ark Mokoko. The drops will only be available after the arrival of an update dedicated to the event and can be obtained through a series of content creators decided by Amazon for an as yet undefined time.

The January 2023 update, in any case, will not be dedicated solely to the cross-over event with The Witcher. The authors of Lost Ark have also included a series of improvements to the quality-of-life of the game, as well as fixes for quests, improvements to the guilds and more.

We also recall that last month Amazon indicated the upcoming news, which also includes the Artist class. For Western players, however, there is a change: some of the character skins will be censored.

Author of horror September 7th: the film "Leprechaun" influenced the appearance of the antagonist

Atomic Heart: These languages ​​are supported in the game

Netflix: this surprising series which has just beaten Alice in Borderlands and Wednesday

Spider-Man Remastered in first person on PC: here is the gameplay of the premium mod