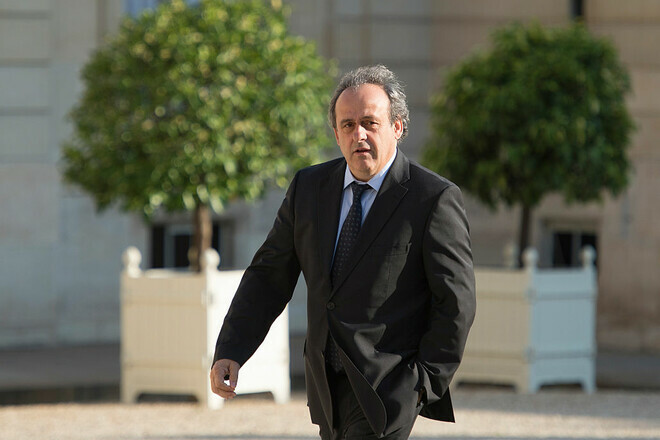 After the recent scandalous statements against Zinedine Zidane, the President of the French Football Federation, Noel Le Gré, may leave his post.

French President Emmanuel Macron is actively monitoring the situation. He would like to see former UEFA President Michel Platini at the head of the federation. Platini himself is not yet sure that he wants to return to work as a functionary.

Recall that in 2007-2015 Platini was the president of UEFA. In 2015, he was removed from office due to allegations of corruption. Platini was disqualified for 8 years, later the term was reduced to 4 years and expired in 2019.

WhoScored: Malinovsky is one of Marseille’s best players against Monaco

For the first time in history. Porto beat Sporting and took the Portuguese League Cup

In China, introduced an inexpensive monitor Unnocn 24C1F worth about $ 100

Legend of Kay - in the classic test (PS2)

How to play Xbox Game Pass games on iPhone

Samsung bet on foldables, but left the door open!