Microsoft would put the package on AI: 10 billion dollars to integrate GPT into its services

Microsoft would like to integrate ChatGPT prowess with Word, Outlook, Excel, PowerPoint in addition to Bing. The firm would invest heavily in OpenAI. 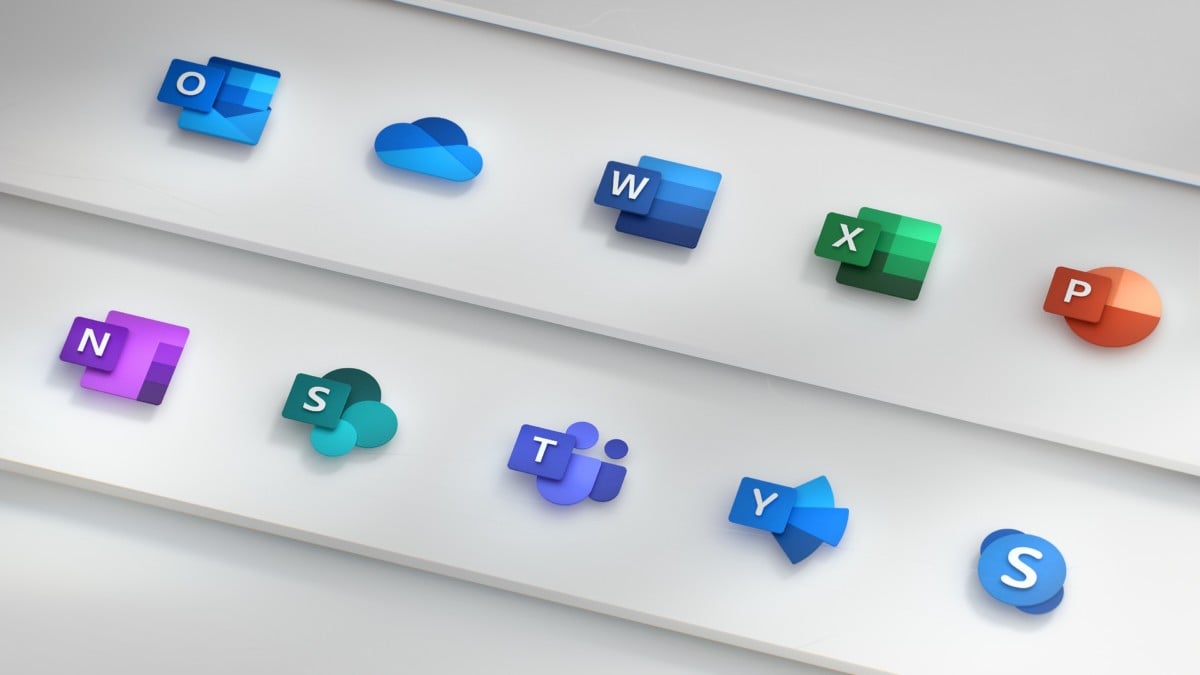 The Office suite is at the center of Microsoft 365 // Source: Microsoft

OpenAI seems to have won its bet with ChatGPT. The tool impressed the whole world and Microsoft took notice. We quickly learned that Microsoft would work to integrate ChatGPT with Bing to undermine Google, but the firm would not stop there.

On Thursday, January 5, the Wall Street Journal reported that OpenAI, the startup behind ChatGPT, was seeking new investors for $29 billion. The Semafor media reveals that this round of financing would have found a partial taker at Microsoft. The Redmond firm would invest no less than 10 billion dollars in the startup.

Become an AI leader and fast

With these 10 billion dollars, Microsoft wants to quickly invest in one of the champions of artificial intelligence. To run ChatGPT and its other services, OpenAI uses the Microsoft cloud. The further the startup progresses, the better it will be for immediate cloud revenue at Microsoft. Semafor further reveals that this investment would allow Microsoft to recover 75% of OpenAI’s profits as long as the startup has not reimbursed the tech giant.

Beyond this line of business, it would obviously be a significant investment to take a place in the coveted field of AI. Microsoft already has an exclusive license to use GPT-3, the language model developed and used by OpenAI.

Integrate AI into all Microsoft services

Bing wouldn’t be the only Microsoft service to get integration with ChatGPT in the coming months. According to The Information, Microsoft is considering integrating OpenAI’s AI into Word, PowerPoint and Outlook.

This would, for example, improve search results in Outlook so that users can find their emails without even using keywords. Like Gmail, Outlook could also help the user compose an email by suggesting certain terms. ChatGPT has already been used by Internet users to compose long texts, and it is easy to imagine an integration with Outlook allowing in a few words to create a complete email.

In October 2022, Microsoft already presented an AI image generation tool using DALL-E 2. The Redmond firm is not alone in this race for intelligence. If it would move so quickly on this front, it is because the competition promises to be fierce, especially with Google already advanced in its own research in the field.

Update on MSI Afterburner: Project could be on the brink

Xbox Game Pass: We Happy Few will be removed from subscription

Demo of the novelty ONE PIECE ODYSSEY became available on Xbox, it has Russian localization

Germany will give Ukraine from 10 to 15 Leopard 2 tanks. But there is one caveat

Disney+ arrives on Vodafone Portugal with 6 and 24 month offers