When you buy a new smartphone, you always ask yourself the question: do you have to pay so much for your device? And what is the impact on the environment? mobile.club answers these questions by offering an interesting alternative: renting a telephone. A good way to fight against waste and save money. 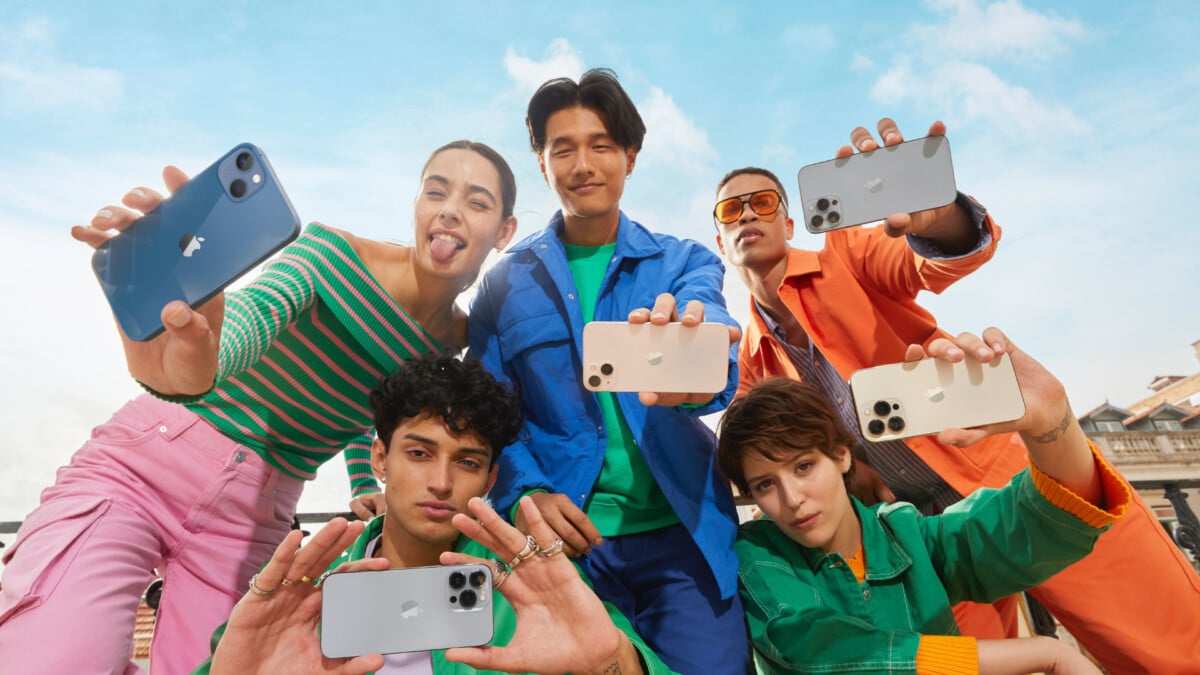 What if instead of buying a new high-end smartphone, and paying a sum that could exceed 1,000 euros, you choose a more economical AND ecological option? Because yes, it is quite possible to rent a high-performance refurbished phone… But cheaper.

This is also the solution offered by mobile.club. The French company has also taken advantage of the fall of 2022 to get a facelift, in order to guarantee an even simpler and more advantageous service. It must be said that this is not a simple smartphone rental formula, but an all-in-one service that also includes various phone protections, including insurance.

Mobile.club has been around since 2018, but recently overhauled its offerings and website. On the program: new, more colorful graphic identity, clearer navigation, mobile.club did not do things by halves in its metamorphosis. But the French company was not content to give its site a polish: it also reviewed its offers to improve the experience of its subscribers. Rentals much easier to manage and above all particularly economical. 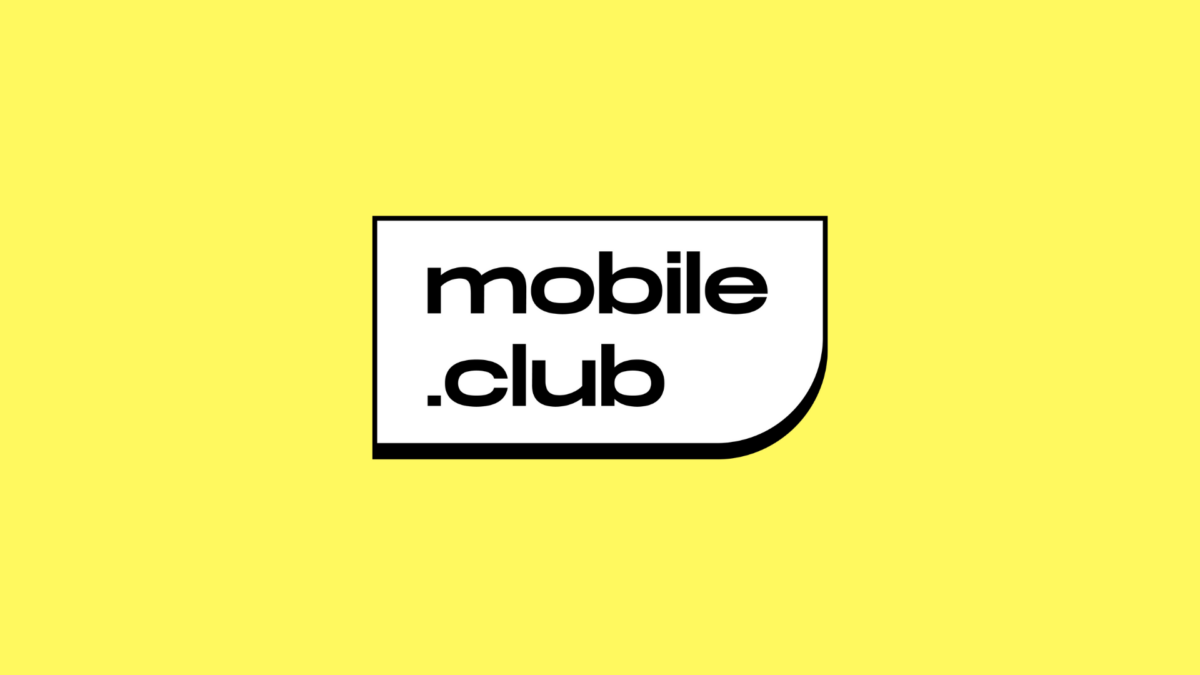 Mobile.club offers no less than 16 smartphone models for rental. Very high-end refurbished devices ranging from the iPhone 13 Pro Max to the Samsung Galaxy S10+, including the iPhone 12 and the Galaxy S20. Devices that cater to all budgets since it is possible to rent a phone from €14.90/month (iPhone XR) up to €44.90 monthly (iPhone 13 Pro Max 256 GB).

If the rentals require a single commitment of 20 months, they have the advantage of having no hidden costs. You simply have to pay a contribution of a few tens of euros (which varies depending on the model) when subscribing, then pay the rental price every month. The delivery of the device itself is between 48 and 72 hours. It is free in relay point. And if you are in a hurry, it is possible to benefit from express delivery in 24 hours.

Mobile Club goes further than simply renting a smartphone. Aware that the vagaries of life can play tricks on you, mobile.club includes insurance against breakage and theft in all its rentals. You are thus covered on:

In the event of a claim, you can report the breakage or theft of your smartphone to mobile.club so that the company can send you a new smartphone within 48 hours. And, small novelty: the price of the franchise is now the same for all phones and above all, it is down. While breakage and theft deductibles could respectively reach 179 and 209 euros, they are now charged 29 and 99 euros. 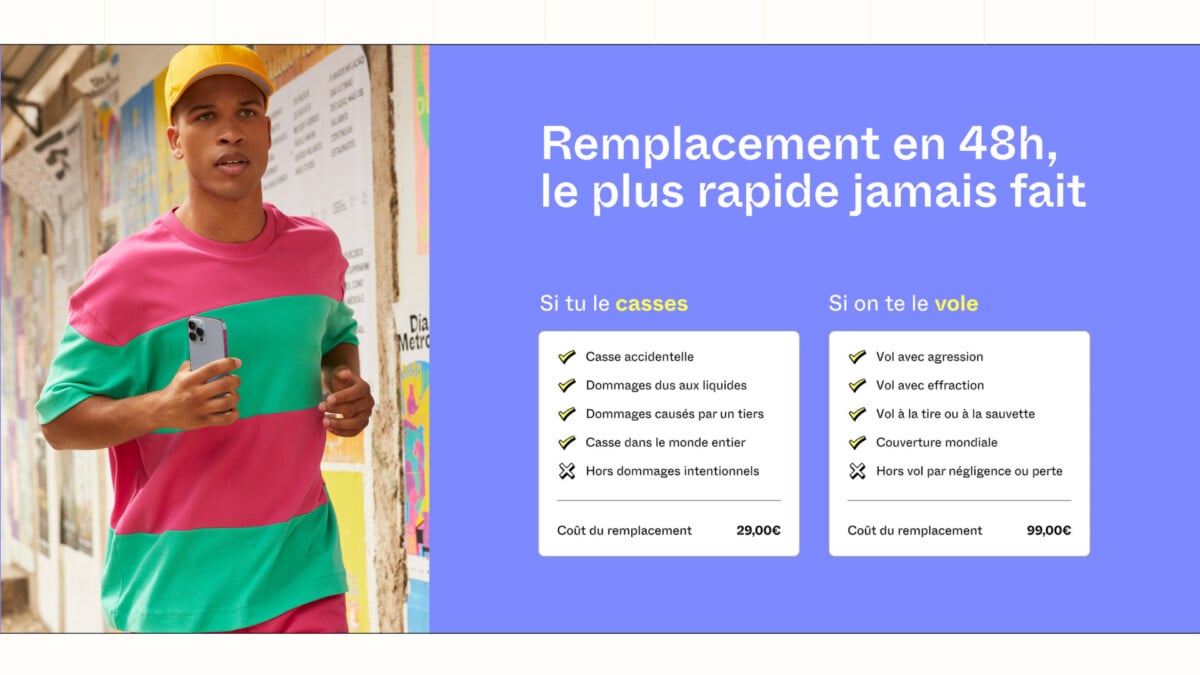 Great flexibility in choosing your phone

The commitment implied by a rental agreement does not mean that you are stuck with the same phone ad vitam æternam. Because mobile.club is quickly taking advantage of new smartphones that come out every year. On average, a new iPhone appears in the catalog between 6 months and a year after its release at Apple.

For those who like to change smartphones often, mobile.club halves the cost of the contribution if they opt for a new device after six months. And if subscribers manage to wait a year, the change of smartphone is free. Be aware, however, that the amount of the subscription is adjusted according to the model chosen.

For new customers, mobile.club allows them to try out their new phone for 30 days. If they are not satisfied, the company reimburses them the contribution (but not the first rent) after returning the device.

Over the years, the mobile.club catalog continues to grow. At this time, you can choose between 16 different models. These refurbished devices are tested against 40 different checkpoints (button status, battery endurance, proper interface operation, etc.) before being shipped. Premium phones such as:

Of course, cover against breakage and theft is included in the rental price as well as the guarantee of proper functioning.

But by the way, is it better to rent than to buy?

Faced with the soaring prices of new high-end smartphones, it is quite legitimate to ask this question. Take the iPhone 13 for example. New, it displays a price that flirts with 900 euros. A price that goes around 770 euros if it is reconditioned in perfect condition. But in this case, we are talking about a cost without taking into account the insurance or the protective shell. 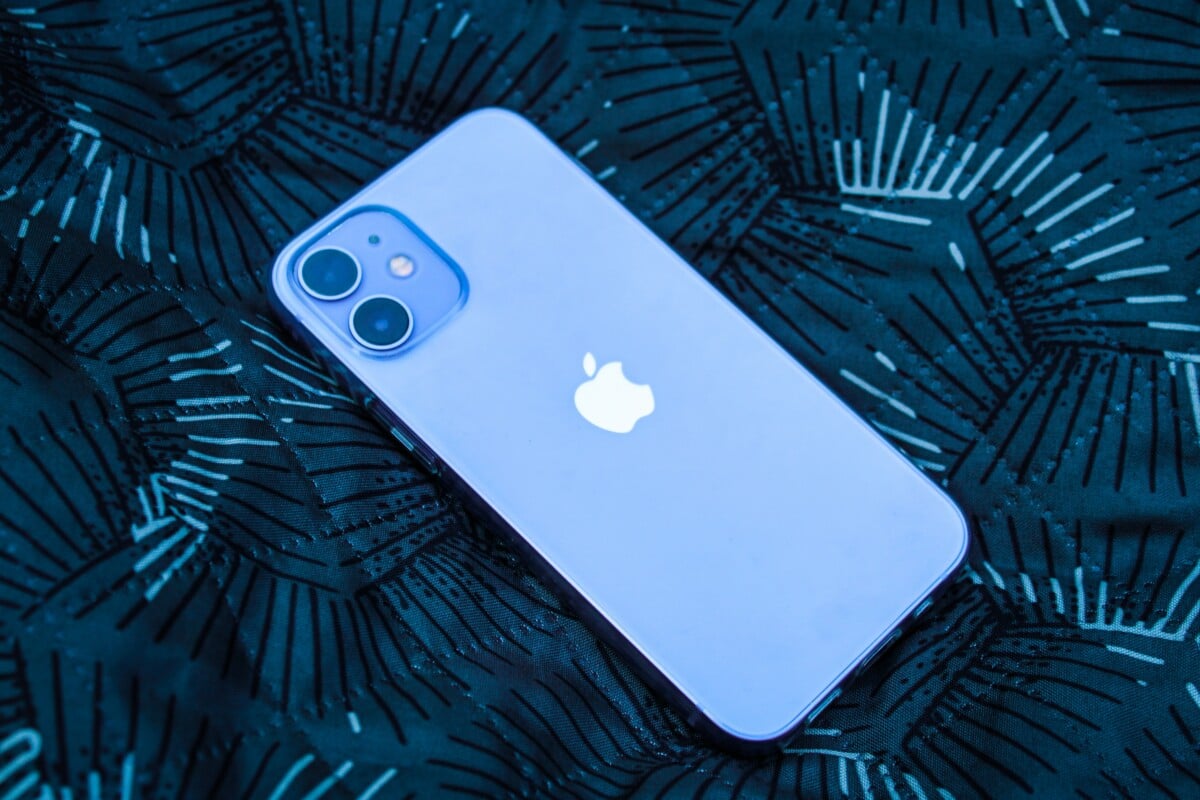 This same refurbished iPhone 13 costs you only 737 euros at mobile.club with the 20-month commitment and the initial contribution. A lighter invoice which also has the advantage of including the price of insurance. A price difference that suggests that, yes, it is more advantageous to rent your smartphone than to buy it. In addition, it is a nice gesture to fight against electronic waste.

Oleksiy SYCH: "I've been dreaming about this goal for a long time"

Steam immediately sets a new record at the beginning of 2023: more than 33 million gamers online at the same time

Epic Games Store: Dishonored and Eximius are the free games of December 29, 2022

The Mandalorian: we know more about season 3 and Grogu’s enemies!