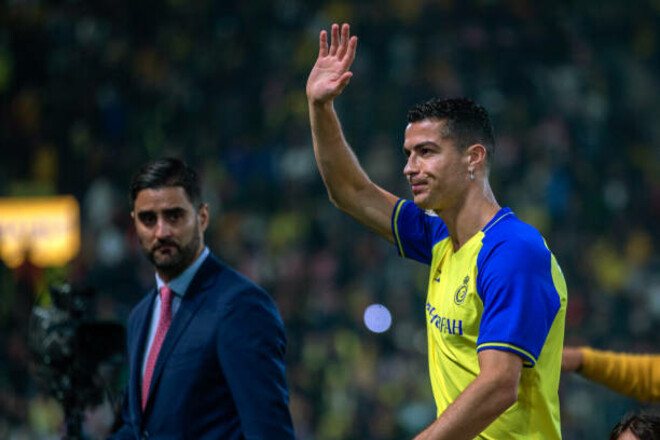 The Saudi authorities have promised the Portuguese striker of the Al-Nasr club Cristiano Ronaldo a sum of 200 million euros if he agrees to become the ambassador of the country’s bid to host the 2030 World Cup.

As you know, Ronaldo became a player of Al-Nasr just before the New Year. He signed a contract until the summer of 2025 with a salary of 200 million euros per year. For the club from Riyadh, the 37-year-old striker has not yet made his debut.

Earlier it was reported that soon Cristiano Ronaldo could meet on the field with the Argentinean Lionel Messi.

The highest-grossing Russian film "Cheburashka" will receive the second part

Co-op horror The Dark Pictures: The Devil in Me released on PC and consoles

Ronaldo debut in Saudi Arabia! Cristiano hit the Al-Nasr base