More than 16 thousand. Police spoke about the number of civilians killed in the war 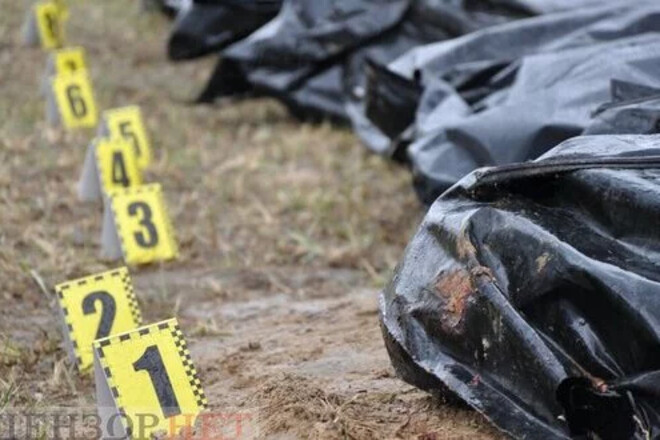 The National Police of Ukraine has reported civilian casualties since Russia’s full-scale invasion in February.

At the end of last year, the Office of the President stated that the losses among the military personnel amounted to more than 13 thousand.

The 8K trend for TVs seems to be over, at least for now

The developers of Postal 4: No Regerts spoke about the upcoming update