“My disappointment is immeasurable”: gamers were upset by the first trailer of a new game based on the animated series “Avatar: The Last Airbender”

Vancouver-based developer Navigator Games has unveiled a gameplay trailer for Avatar Generations for mobile devices, a shareware turn-based RPG based on the animated series Avatar: The Last Airbender. 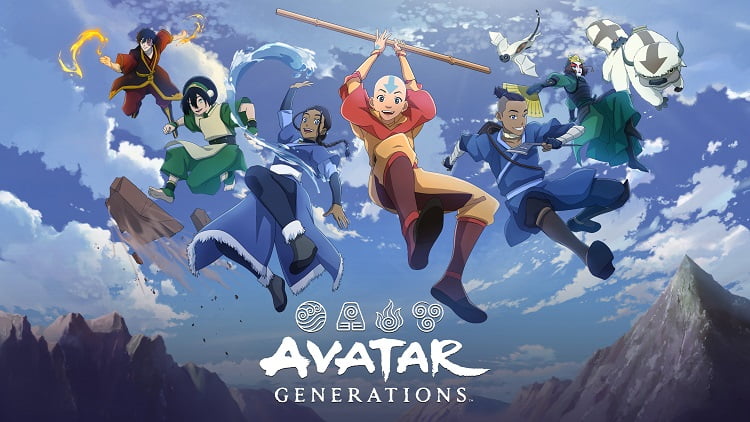 The presented video stretched for 50 seconds and demonstrates turn-based battles of squads and recognizable characters that can be collected, customized and upgraded.

The creators promise to accurately repeat the main plot points of the show, the ability to strengthen your team with helper characters like Momo and Appa, as well as regular content updates.

Despite the sweet speeches of the developers, the players perceived the debut trailer of Avatar Generations with hostility: under the more popular than the official one (attached above), the IGN video gathered more than 6 thousand dislikes for 2.4 thousand likes.

Gamers are unhappy that instead of an open-world RPG for PC and consoles, the franchise is releasing a mobile game. User giodude_10 expressed his point of view as follows: “My disappointment is immeasurable and my day is ruined.” 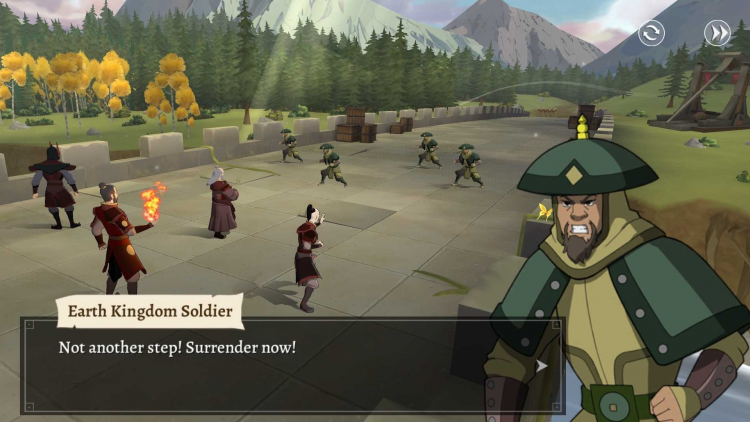 The international release of Avatar Generations is expected early this year on iOS and Android. The limited launch of the game took place in August 2022 in Canada, Denmark, South Africa and Sweden.

Along with the publication of the trailer, pre-registration has opened. iOS users can receive a notification through the official website, while Android owners can access the procedure directly from the Play Store.

Skiing. Vlhova stopped Shiffrin on her way to a record

Bad news: the creators of Fable and Forza Horizon 5 are jumping ship! A new studio on the program

Media: Nintendo again plans to increase the production of Switch