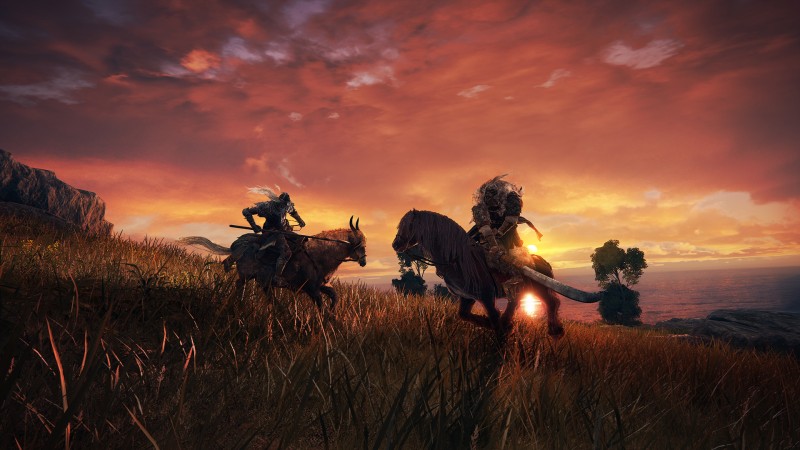 Neil Druckmann of Naughty Dog showed interest in the contrasting storytelling style used in FromSoftware’s Elden Ring compared to Naughty Dog games such as Uncharted and The Last of Us.

In an interview with The Washington Post, Druckmann stated that he was inspired by Elden Ring’s use of subtle storytelling techniques to create the world, rather than the emphasis on scenes and dialogue.

Lately I’ve been intrigued by games like Elden Ring and Inside that don’t rely as much on traditional storytelling to tell their story. Some of the best moments in The Last of Us are in the cinematography, but some of it is in the gameplay, in moving through space, in understanding the history of space, just by looking at it and learning about it. For me right now, this is one of the best joys I get from games that trust their audience to understand what is happening. Games that don’t lead you by the hand are what really intrigues me for the future.

Despite this interest, Druckmann doesn’t think Naughty Dog will be moving away from its own storytelling style anytime soon. Druckmann still believes that the use of cutscenes and dialogue is an important part of the storytelling toolbox that game developers can use.

That’s not to say we’ll never have dialogue or cutscenes, I think they’re tools in your toolbox… And I think there’s a way to push those things forward, at least for the games we make at Naughty Dog. I’m really intrigued that, again, we never stop there and try something a little new, a little different that not everyone will like, but that’s okay. And what we are currently working on, I can say that the teams are very excited about the various Naughty Dog projects.

Druckmann has been talking to a lot of media lately, probably in the run-up to the TV adaptation of The Last of Us. More recently, Druckmann spoke about how The Last of Us was meant to be “the opposite of Resident Evil” and that there are still many stories to tell in The Last of Us.

Aroged: The share of RTX video cards in the NVIDIA user base has grown to 40%

She drives a remote control car with a real simulation racing setup, and the result is awesome!

Will PlayStation VR 2 ever work on PC? It seems very unlikely