New layoff. In France, another coach lost his post 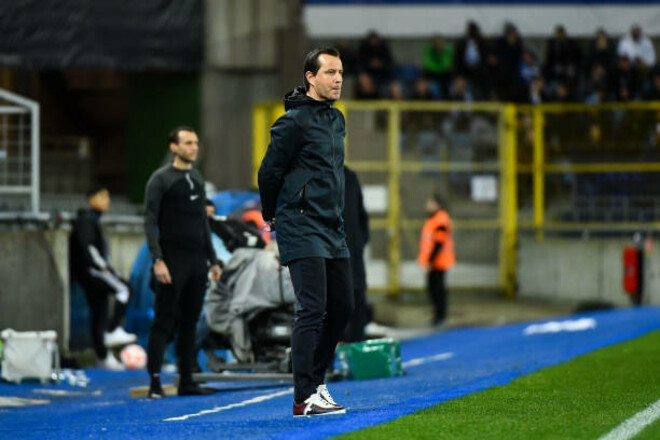 The Strasbourg club announced the dismissal of the team coach Julien Stefan.

The 42-year-old French specialist lost his post after the defeat of the wards from Angers (0:0, penalties – 4:5) in the match of the 1/32 finals of the French Cup.

Strasbourg has been without victories in official matches for three months now. The last time he won on October 9, 2022 in the 10th round of the French Championship, when he defeated the already mentioned Angers (3:2).

Julien Stephan has been in charge of Strasbourg since May 2021.

Recall that on Monday, January 9, the French “Nice” fired Swiss Lucien Favre from his coaching post.

The President of Racing, Marc Keller, this morning notified Julien Stéphan, coach of the professional team, of his layoff as a precaution. The interim will be provided today and until further notice by Mathieu Le Scornet ⤵️

Netflix Has Games That Can Be Played on Smartphones |

Eddie NKETIA: We are ready for Manchester City

Call Of Duty Modern Warfare 2, the community against the developers: ‘Shame on you!’