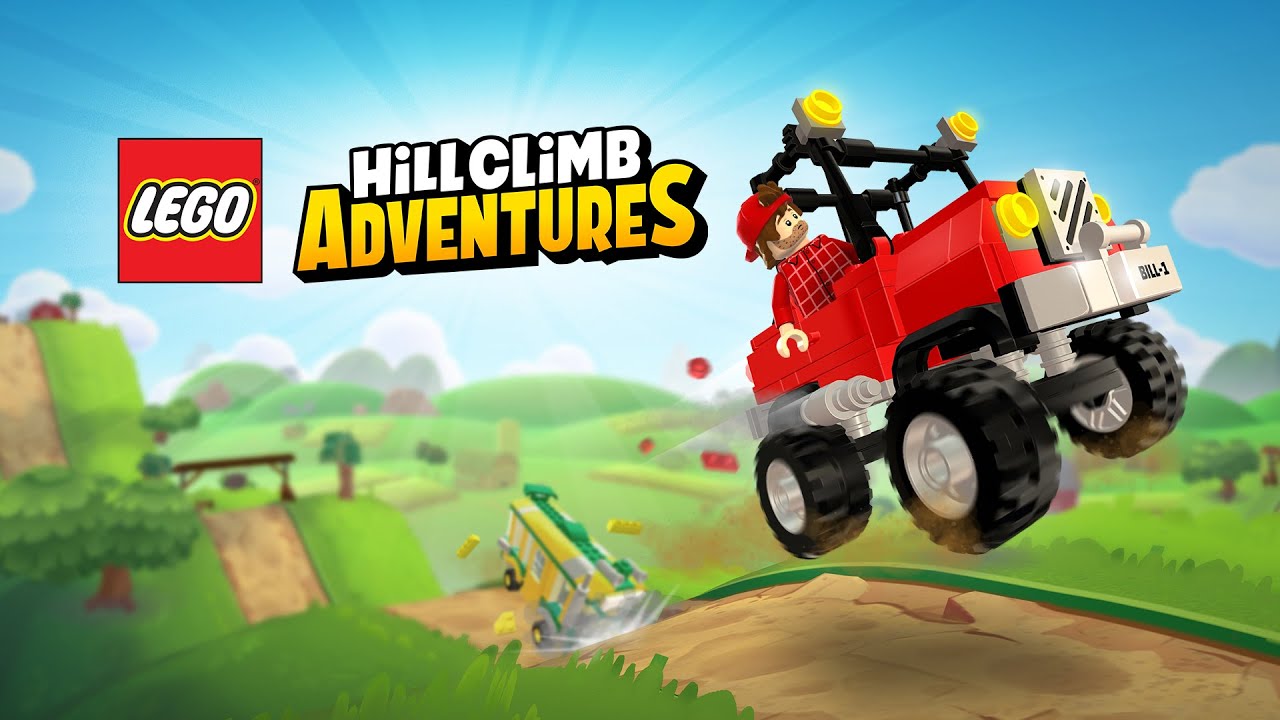 Fingersoft is back with a new installment in the Hill Climb Racing series, following the success of the first two games in the franchise. This time it’s something completely different as Fingersoft is partnering with none other than Lego. Lego is popular with both young children and older collectors for the amazing builds that are possible with just a few small bricks. Lego Hill Climb Adventures announced to be released worldwide for Android and iOS devices.

In addition, it turned out that this is not Hill Climb Racing 3, the game they announced back at the end of November 2022, but a completely different one, and players in Poland and Vietnam can access it through open beta testing. At the moment, only Android users can download the game. To do this, they must have access to the Polish/Vietnamese Google Play store.

Dev. The Day Before: We Don’t Have a Marketing Team! • Aroged

This stunning cosplay of "300" will send shivers down your spine

Tolkien-Time: What actually is … the West?

The perfect accessory for gamers fans of God of War is in pre-order!