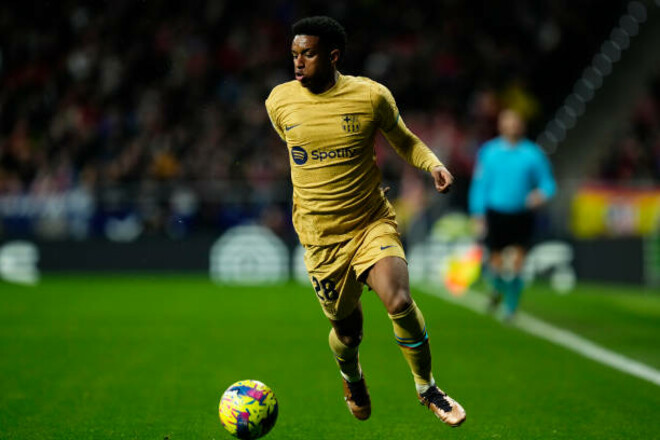 Newcastle and Arsenal have Barcelona defender Alejandro Balde on their radar.

The Catalan club can not agree with the 19-year-old Spaniard on a new contract. The Magpies and Gunners can take advantage of the situation. The current agreement between Balde and the Blue Garnet is valid until the summer of 2024.

In the current 2022/2023 season, Alejandro Balde has made 19 appearances for Barcelona and made 3 assists.

Recall that on Sunday, January 8, “Barcelona”, beat “Atletico” (1:0), became the sole leader of the table of the championship of Spain.

SJWs tried to discredit Hogwarts Legacy by tagging the game as NSFW, but fans of the game thwarted them

Goodyear vs Michelin: the recycled tire war is declared, and that’s good