Studio NEXON Games, which is managed by the giant NEXON, has announced the signing of a contract to use the intellectual property of Neople (Dungeon & Fighter) to develop the game.

The project already has the working title Project DW, and the genre is defined as an open-world action role-playing game. In addition, the novelty will support multi-platform between PC, consoles and mobile devices, and will be released in the global and Korean markets.

Recall that several other games in the Dungeon & Fighter universe are currently being developed under the wing of NEXON and its affiliated studios, such as Arad Chronicle: Kazan and Overkill. 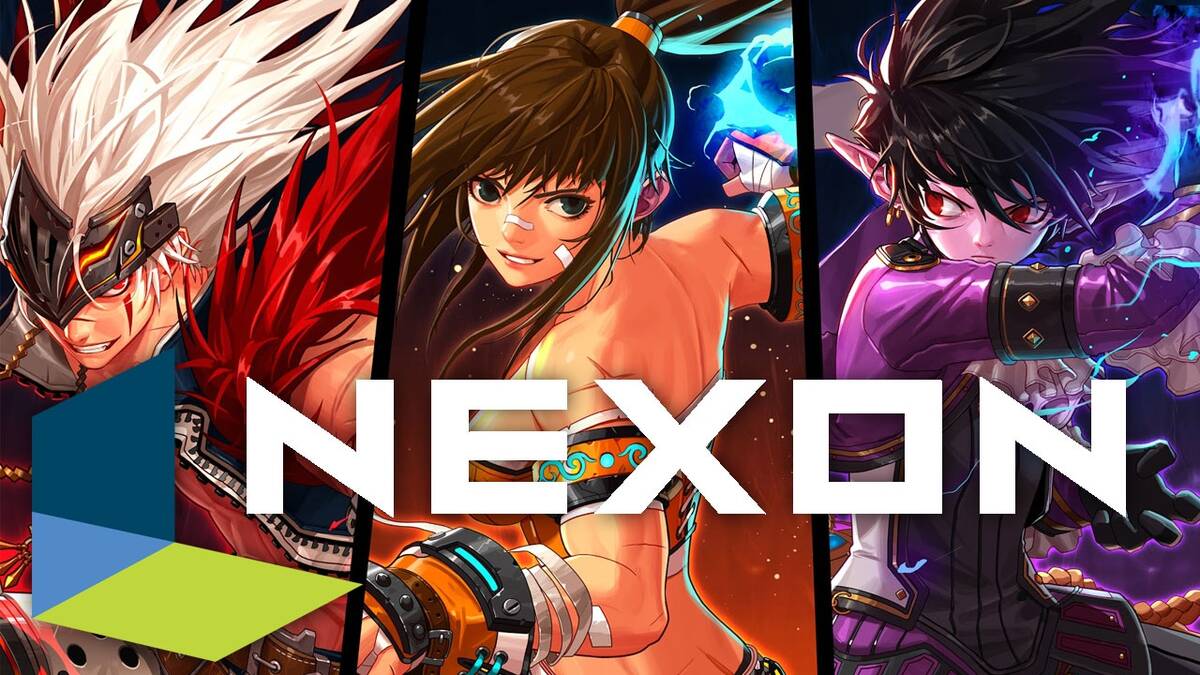 Final Fantasy XIV: a trailer presents the news of the gigantic patch 6.3

Aroged: NATO Secretary General said that assistance to Ukraine has depleted the military reserves of the Alliance

With this code, Realme’s value for money champion is 35% off for the 2023 winter sales