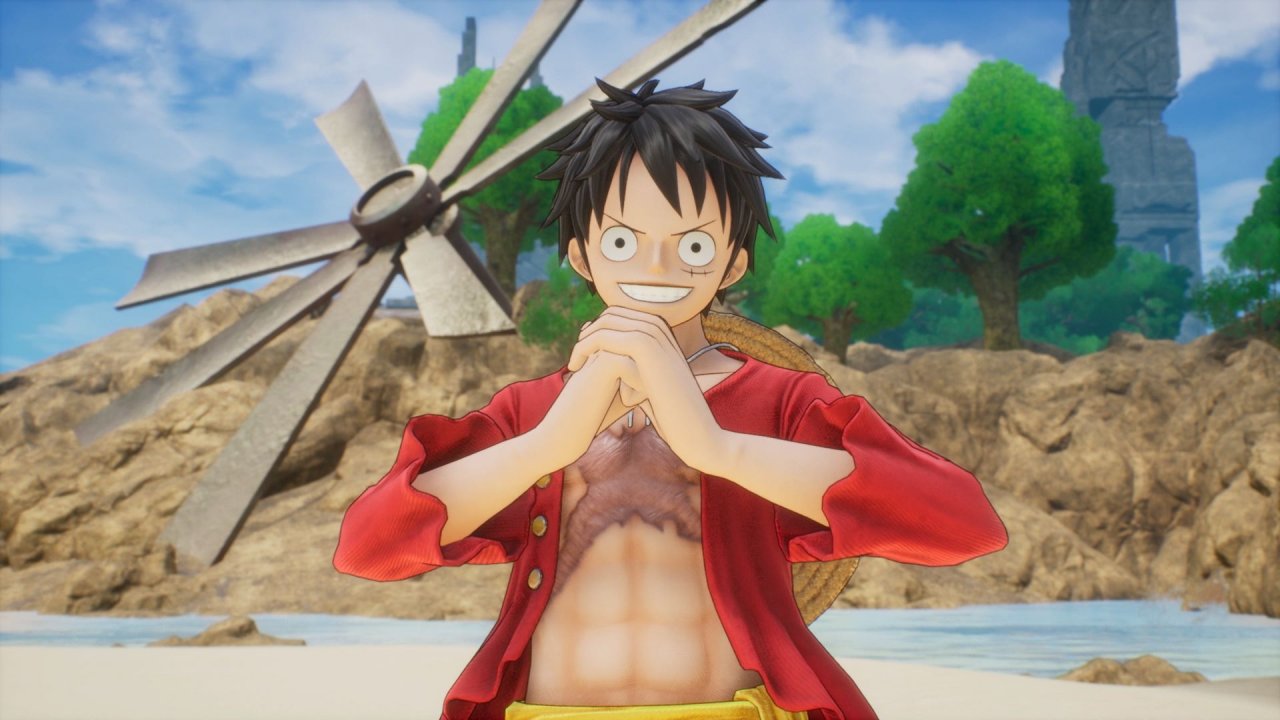 As scheduled, the demo Of One Piece Odyssey is available from today on PS5 and PS4, allowing you to preview the new game focused on the famous series of manga and anime by Eiichiro Oda.

You can make the download of the One Piece Odyssey demo at this address on the PlayStation Store: it is a package of about 8 GB on PS5 and almost 9 GB on PS4, as we have also reported in the past few hours, containing a portion of the game that allows you to try the particular structure of the new action RPG is more direct.

After seeing the video presentation by the producer Katsuaki Tsuzuki, we can therefore enter the heart of the action with this trial version, waiting for the official release of One Piece Odyssey which is set for January 13, 2023, therefore always this week.

The game is considered an action RPG, obviously based on the acclaimed One Piece manga and anime, launched to coincide with the twenty-fifth anniversary of the series.

The famous pirate Monkey D. Luffy, better known as Straw Hat Luffy, is sailing in the New World together with his crew in search of new lands and adventures. Forced to shipwreck by a violent and sudden storm, he lands on a lush tropical island surrounded by a sea in constant storm …

Separated from the rest of the crew, Luffy embarks on a new and great adventure in search of his friends and a way to escape from the island! He will find waiting for him new enemies, terrifying forces of nature and countless other surprises!

Inside Job: Another strange Netflix cancellation

WoW: More nerfs for harder dungeons and the mythical Raszageth