One Piece: video comparison on PS5, PS4 and Pro reveals resolution and framerate 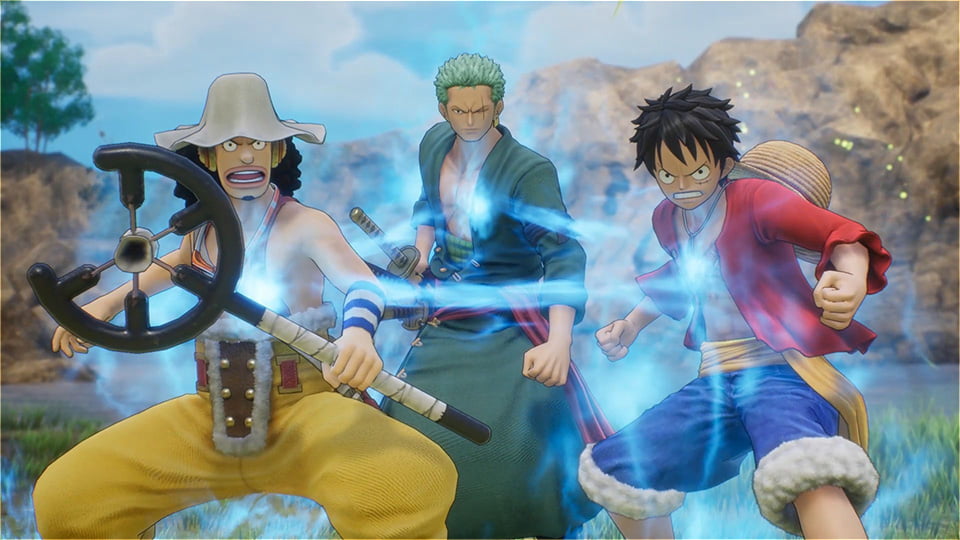 ElAnalistaDeBits today published a video which compares One Piece Odyssey are PS5, PS4 and PS4 Prorevealing the resolution, framerate and the various differences between each console, based on the demo available today.

Su PS5 One Piece Odyssey offre two graphics modes. The Quality preset offers 2160p resolution and 30fps framerate. With the Performance mode the framerate rises to 60 fps, at the expense of the resolution which drops to 1080p. On both PS4 and PS4 Pro the game runs at 1080p and 30fps.

According to the analysis of the youtuber, the PS5 version of One Piece Odyssey shows texture, draw distance, vegetation, anti-aliasing and better quality shadows. However the differences are difficult to notice due to the art style used for the game, furthermore ElAnalistaDeBits found the Performance mode insufficient considering the 1080p resolution. Still on the Sony flagship, barely perceptible stuttering problems were noticed.

The PS4 and PS4 Pro versions are virtually identical, with the latter boasting better sharpness despite the identical base resolution. Stuttering problems have also been noted on the old gen consoles, albeit not particularly invasive.

In conclusion, ElAnalistadeBits is satisfied with the base PS4 version of One Piece Odyssey, but much less than the PS4 Pro and PS5 versions from which he expected greater improvements.

Before leaving we remind you that One Piece Odyssey will be available from January 13, 2023 also for PC, Xbox Series X|S and One. The demo is available today on PlayStation and Xbox.

Children of Silentown Review - Don't go into the woods at night

Box Fiber and ADSL: here are the best deals of the end of the year at less than 20 €/month