PlayStation Plus: February’s new free games for PS4 and PS5, our predictions

The lineup of free PlayStation Plus games for January 2023 includes Star Wars Jedi Fallen Order, Fallout 76 and Axiom Verge 2, but what can we expect instead for the month of February? Waiting for official announcements, here are our predictions.

As always, we remind you that these are forecasts based on sensations, rumors and speculations, the result of a personal work of analysis and research, but it is not easy to predict Sony’s moves in this sense. In January we planned to add Star Wars Jedi Fallen Order to the catalogwill we be able to “guess” at least one in February too?

The Last of Us Parte 2

Stop, stop, we know what you are thinking, The Last of Us 2 is too recent a game for PlayStation Plus Essentials. 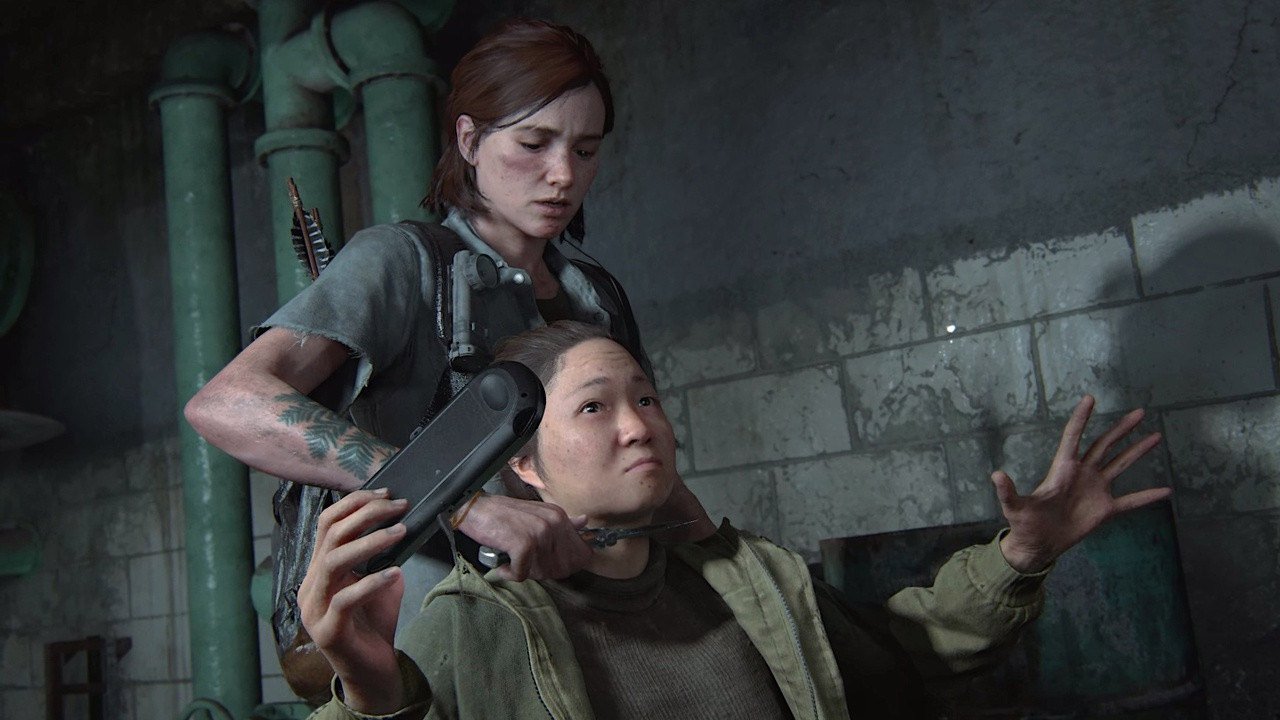 In reality, the game has been out for over two years and the price has collapsed in recent weeks, going from 9.99 euros to 4.99 euros during the Christmas holidays, a clear sign of how the game’s commercial parabola has run out. And with the release of The Last of Us TV series, the addition of The Last of Us Part 2 to PlayStation Plus could be right up your alley…

Also in this case the first thought could be “no impossible, it’s a recent blockbuster, it won’t arrive on PlayStation Plus” but there is a logical reasoning behind our choice. Resident Evil Village VR is one of the PlayStation VR2 launch games, also available as a free update for all owners of the original game on PS5… and therefore what better opportunity to offer RE Village to Plus subscribers? Sure, it’s difficult, but not impossible.

As a last resort we opt for the reissue of The Tomorrow Childrena game released in 2014 as a PlayStation exclusive and largely ignored by the public. 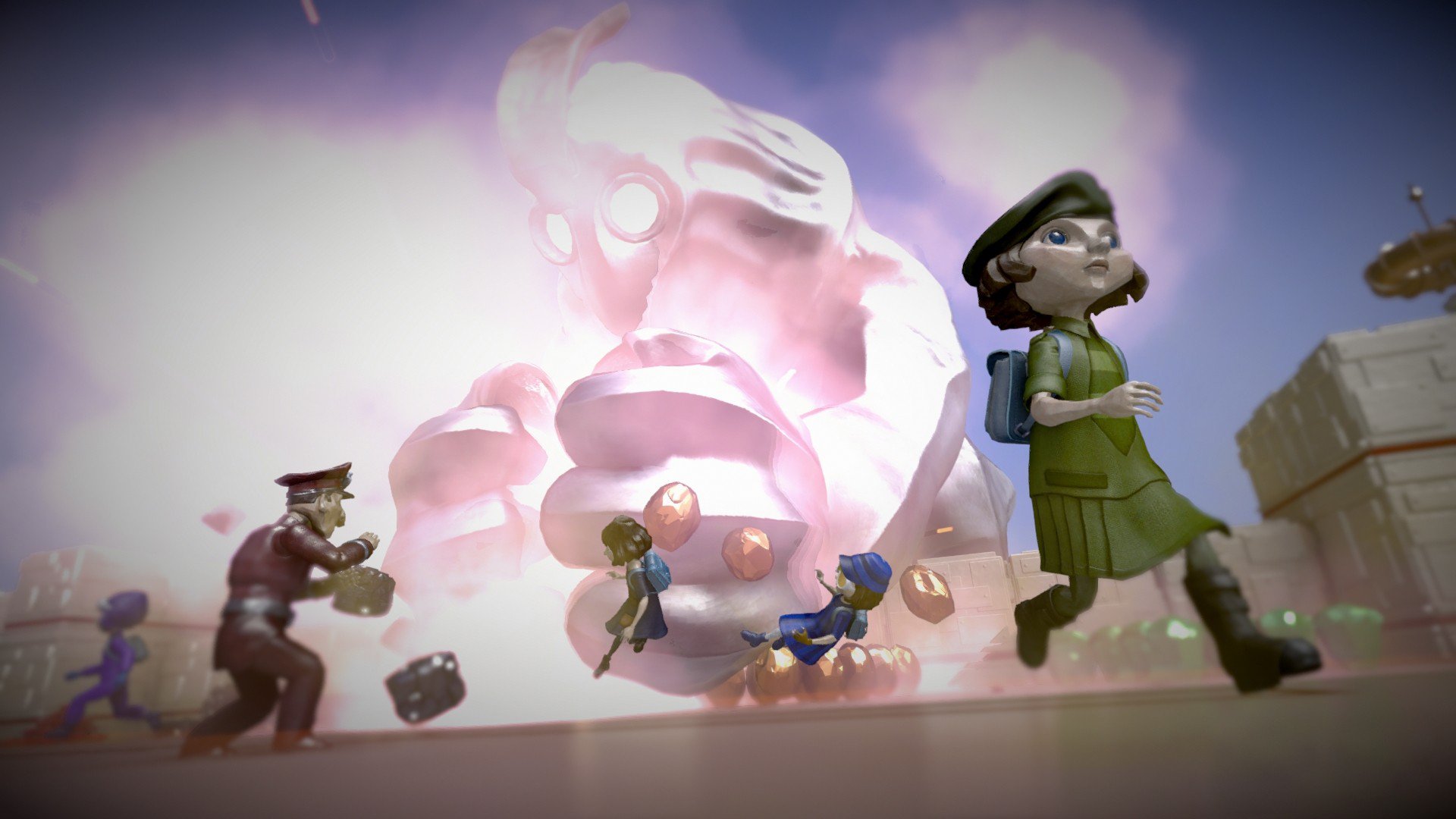 In 2022 the game returned with a new edition called Phoenix Edition but also in this case the game went completely unnoticed. A relaunch could be attempted with PlayStation Plus…

For the release of Zelda Tears of the Kingdom, this Nintendo Switch essential is on sale

It won't be in an Al Nasr t-shirt. When will Ronaldo make his debut for a new club?

WoW: You can stock up on gray and white transmogs from these dealers