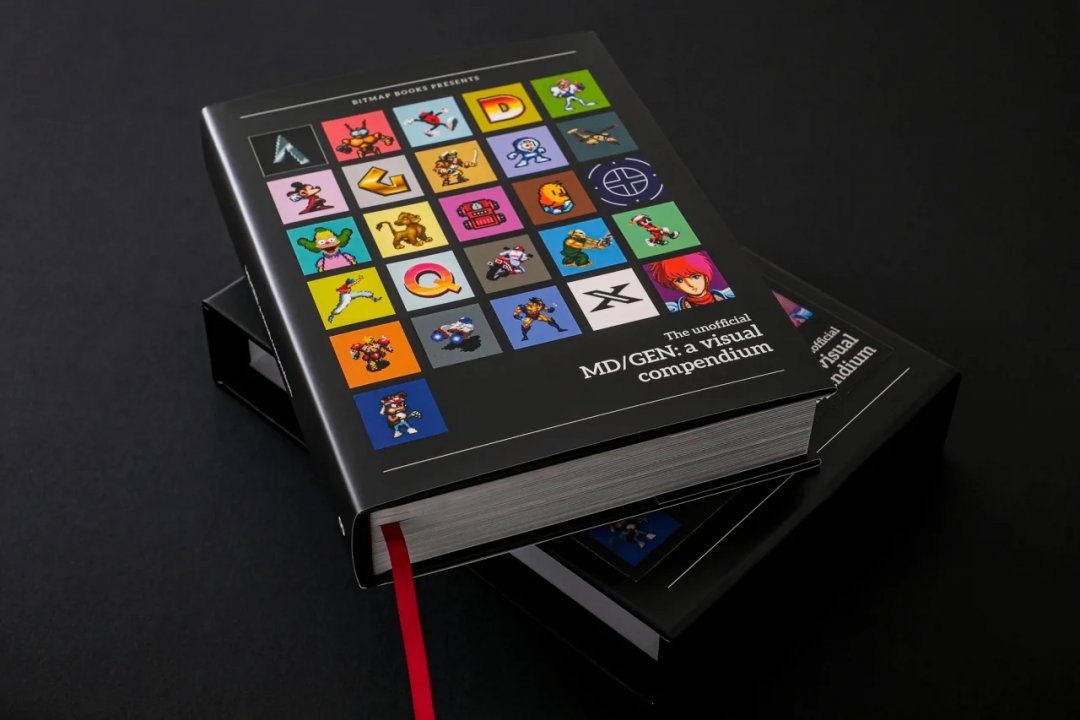 After one threat of legal action from SegaBitmap Books was forced to to withdraw his book Mega Drive/Genesis Visual Compendium from the marketpart of the well-known series of art publications on the history of video games.

“We regret to report that Sega has requested that we remove the book under threat of potential legal action,” reads a statement from Sam Dyer, owner of Bitmap Books. “As a very small company, it’s not something we can risk. After much discussion, their position was found to be non-negotiable. Of course, we recognize their right to protect their intellectual property.”

The result is the immediate removal of the Mega Drive/Genesis Visual Compendium volume from the market, which is effectively unfindable or purchasable. The book, like others from the British publishing house in question, is a product “unofficial” and this is also clearly specified on the cover.

The question had already raised doubts in Bitmap Books itself, which however thought it could still find an agreement with Sega, considering the fact of precisely reporting the unofficial nature of the volume and the fact that there are other similar products on the market, but obviously the company did not want to reach agreements.

“At the moment, I have to admit defeat. I’m not ready to risk everything I’ve worked for or put other ongoing projects at risk. As a small company, we cannot fight such a battle on the legal front. I personally want to apologize to our fans waiting for the book and for our lack of clarity on the situation”.

The Compendium in question is part of a series that also includes similar books dedicated to NES, SNES, Commodore 64, Amiga, Neo Geo, Atari 2600 and other famous historical platforms. All the books of Bitmap Books, as anyone who owns one knows, are also distinguished by the great quality of the printing and composition, as well as being well done as content.

Elden Ring: This popular mod makes it a Diablo-Like with loot galore!

Aroged: The producer of "Cheburashka" admitted the possibility of filming a sequel to the film