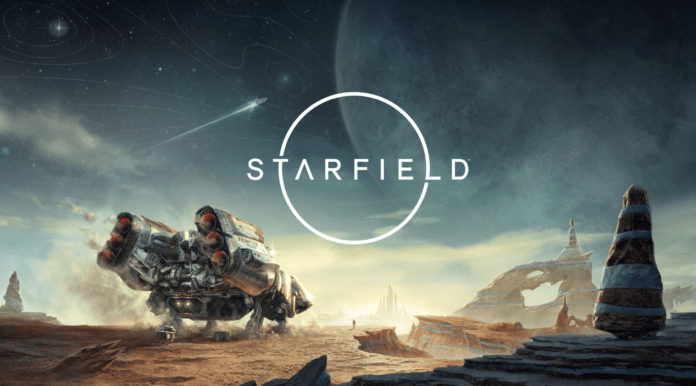 In the last few hours, rumors have begun to circulate that Microsoft may organize events in the style of PlayStation State of Play, with an alleged monthly Xbox Showcase where developers talk about their titles. The first of these showcases would be set for January 25, 2023 and we will find titles such as Forza Motorsport, Minecraft Legends and Redfall. The great absentee, however, will be Starfield. For the exclusive In fact, Bethesda would be planning a dedicated eventsuggests Jez Corden of Windows Central.

This would actually be a very sensible choice, and for several reasons. First, Starfield is the most anticipated and important IP of 2023 for Xbox. The new IP Bethesda seems to be a title that promises sparks and could set a new standard in sci-fi titles. It goes without saying that this reason alone would be enough for Microsoft to dedicate an event only to the game, given its enormous relevance.

To this is added the media resonance that Starfield boasts. It is a well-known game, and it is precisely this fame that could overshadow other titles such as Redfall and Forza Motorsport. Redfall is a new IP developed by Arkane and, although the latter has established itself with the Dishonored series, however, it is not a name comparable to the coat of arms of Bethesda.

Forza Motorsport, on the other hand, belongs to a more niche genre compared to Bethesda stock (and Forza Horizon), and for this we expect something more specific and aimed at motor enthusiasts. The only name that may not be particularly affected by the Starfield blazon is Minecraft. In fact, during the event we should see an in-depth look at Minecraft Legendsthe first of the new Xbox IPs to be released in 2023.

Many users on Reddit went catastrophizing, fearing further postponement. The game is currently scheduled for the first half of 2023, but it will still come out after Redfall. Much will therefore depend on the release of the latter, therefore, and always to avoid internal competition. Having your own game released in conjunction with the release of a big title – like Starfield – is just harmful. Electronic Arts teaches.

Tales of Symphonia: The Remaster Version in the gameplay trailer

Mobile RPG Avatar Generations has got a gameplay trailer

M.Video-Eldorado will start selling the GeForce RTX 4080 and RTX 4090 in November

Hogwarts Legacy will support ray tracing on PC, here are the options