The authors of Dead Island 2 were not inspired by the first trailer of the game, which was released in 2014 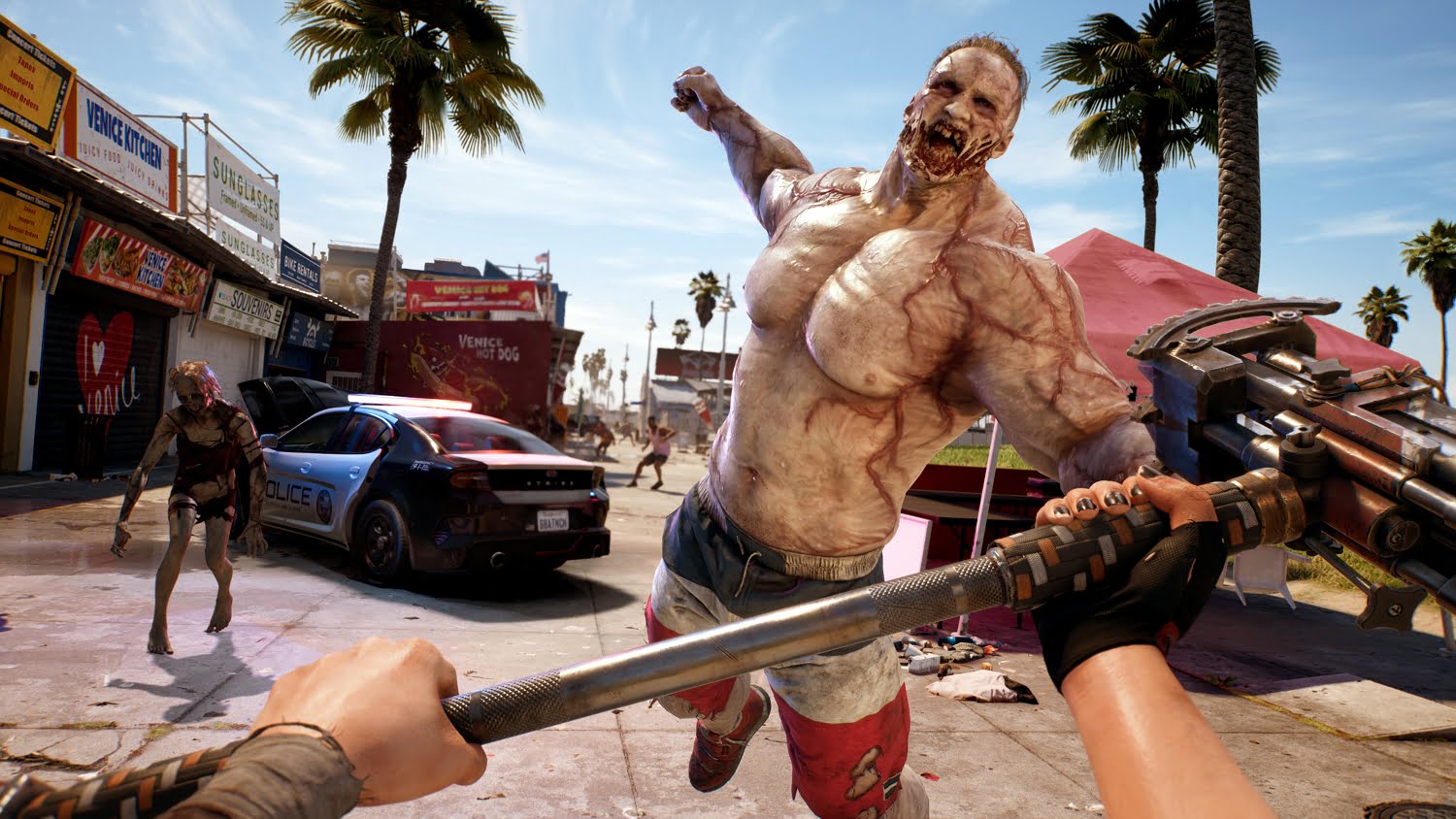 Dead Island 2 is due to be released this year. The gameplay videos of the project were well received by journalists and players, but there are serious concerns that the game may not live up to expectations. As you know, the project is a “long-term construction”, and several times it was transferred from one studio to another.

The Dambuster Studios team is currently working on the development. In an interview with GameInformer, one of the Dead Island 2 development leads, David Stanton, noted that the team actually had to develop everything from scratch. According to him, they were not inspired by the first trailer for the game, which was shown in 2014, as the game is different in spirit and atmosphere. At the same time, Stanton notes, the authors of the new version of Dead Island still show the “postcard” Los Angeles, as the first trailer tried to do, but “from a different angle.”

Recall that Dead Island 2 is coming to Xbox One, Xbox Series X | S, Playstation 4, Playstation 5 and PC this year on April 28th. Its development is being completed by the Dambuster Studios team, which is known for the shooter Homefront: The Revolution. Below you can see the gameplay of the new version of Dead Island 2.

Hogwarts Legacy surpasses Cyberpunk 2077 and breaks a record on Twitch!

KartRider Drift: The free game inspired by Mario Kart has arrived on PC, iPhone and Android

iPhone 16: The dynamic island may last a short time!

Windows 11: Will File Explorer soon have a new start page?

Halo, South Park and Star Trek arrive in France to compete with Netflix and Disney+