The Last of Us: HBO’s TV series debuts with excellent marks on Metacritic 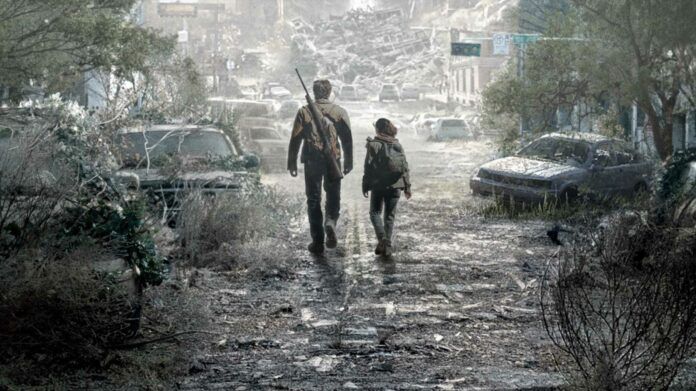 The HBO series based on the videogame saga of the same name that has enchanted PlayStation players, convinces critics and, with the expiry of the embargo, The Last of Us page sees its Metacritic average exceed 80!

We’re finally here: The Last of Us series produced by HBO is finally about to land on streaming platforms around the world and, despite many initial doubts, the expiry of the embargo has given the green light to the publication of excellent evaluations on the net.
This is confirmed as always by the review aggregator Metacritic, whose page dedicated to the TV series confirms the large number of stellar votes that outline an excellent reception by specialized critics.

By visiting the page of the site, in fact, we can see how the average stands – at the time of writing the article – to a convincing 82 out of 100, making fans of the saga take a big sigh of relief.
In short, the latter effort branded HBOwhich will see the two actors Pedro Pascal and Bella Ramsey respectively play the role of Joel and Ellie in the post-apocalyptic world created by Naughty Dog, seems to have brilliantly overcome the first big obstacle.

The next step will be next week’s global release which kicks off with the exceptionally long 85-minute first episode! Therefore, we can only wait for this Monday, to understand the reception of the eager users, who have been waiting for this moment for years!

We remind you that the series will debut in Italy on Sky and Now TV, where subscribers will be able to watch it starting January 16 at the same time as the United States. If you want, you can take a look at the first trailer in Italian!