The Last of Us: when is which episode coming? How many? All info

From video game phenomenon to potential HBO prestige series, The Last of Us is one of the hottest brands in gaming, especially when it comes to storytelling. Accordingly, many viewers are excited about the release of the series from HBO. This will appear in this country from January 16 on Sky or WOW. When are all episodes of The Last of Us coming out? And how many episodes will there be anyway? We’ll tell you that and more!

Does everyone hate The Witcher: Blood Origin? Negative reviews rain down

The Witcher: Blood Origin has received scathing reviews: critics and viewers alike agree on what they think of the prequel.

Netflix is ​​canceling the next series: 1899 ends after season 1

Netflix once again reinforces its reputation as a cancel master: the actually successful series 1899 is canceled after just one season.

The Last of Us: where to watch the game series

Anyone who wants to watch the series about the post-apocalypse through a terrible virus in Germany can only do so via an exclusive platform: Sky or the Sky streaming service WOW. A new episode will be broadcast there every week, so it won’t be possible to binge on the first season straight away. You have to wait for that – how long? We tell you.

The Last of Us: When will the episodes of the HBO series be released?

While the exact time the episodes will air is yet to be officially announced, it’s a good guess: new episodes will be released at 9pm EST in the US. Thus, the evening appointment should take care of about 3 a.m. in Germany. So if you want to watch the whole series comfortably without waiting, wait for March 13, 2023 – or grab the weekend of March 18 and 19, 2023. 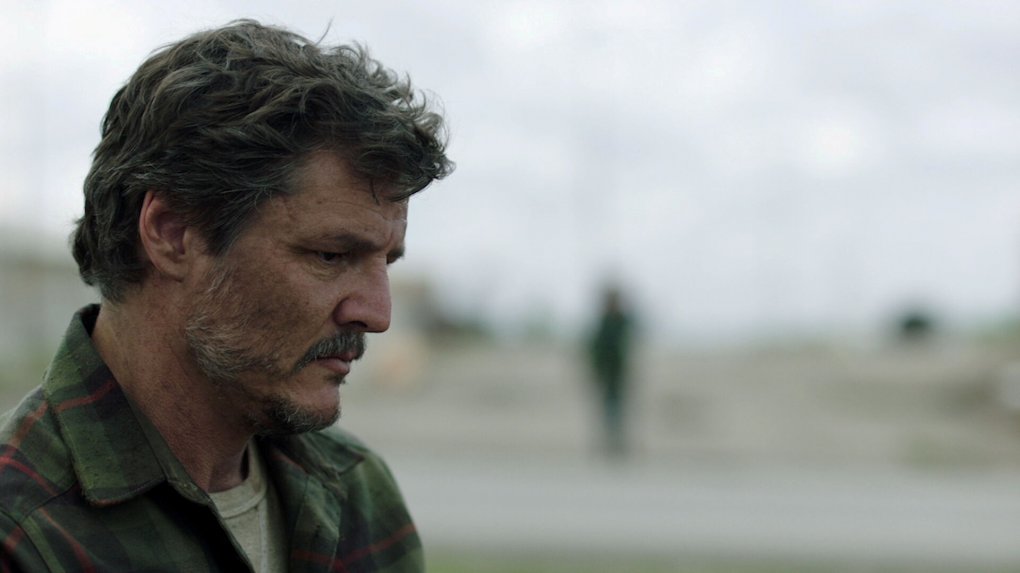 The Last of Us: when is which episode coming? How many? All information (3) Source: Liane Hentscher/HBO

What language can you watch The Last of Us in?

The HBO series will be available on Sky and WOW with English and German dubbing. You will also be able to activate English or German subtitles. So whether you are simply concerned with acoustic intelligibility or a language barrier – you will be helped.

How long are the episodes of The Last of Us?

Incidentally, the length of the first episode, i.e. the season premiere, will literally be cinematic: According to the creators of The Last of Us, Episode S01E01 will last an impressive hour and 25 minutes – 83 minutes! Some films don’t even last that long. The remaining episodes are said to be around 60 minutes long. Are you looking forward to the start of the series? Or are you still skeptical? Write us your opinion in the comments!

Oleksiy SYCH: "I've been dreaming about this goal for a long time"

Call of Duty Modern Warfare 2: how to easily get Double Experience Tokens