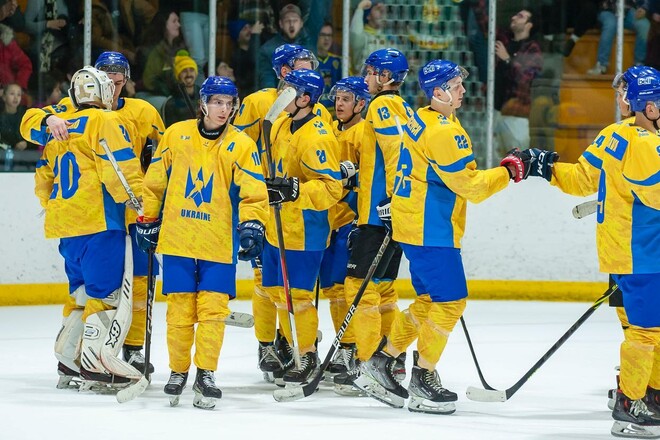 The Ukrainian national ice hockey team in the format of the U-25 team has announced the squad for the Universiade, which starts in the USA on January 12.

For various reasons, the national team will not be helped by Artur Colach, Denis Matusevich, Daniil Trakht, Konstantin Simchuk and some others. The reasons are injuries, problems with visas and the fact that not all clubs have released Ukrainian players.

Schedule of the Ukrainian national team (four teams will leave the group):

NordVPN promo: One of the best VPNs on the market is offering a discount on its subscriptions! Sales in advance?

SpongeBob SquarePants - The Cosmic Shake: Trailer sets the mood for an early release

Lesta Games will invest up to 9 billion rubles in the development of World of Tanks, World of Ships and new games