The US does not see the preparation of Belarus for the invasion, but there are exercises 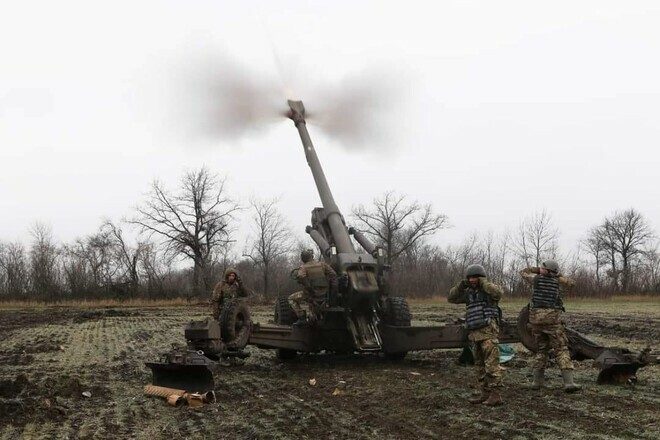 According to the Pentagon, now there are no signs that the Belarusian and Russian armies are preparing a joint invasion of the territory of Ukraine.

This was stated by Sabrina Singh, a spokeswoman for the US Department of Defense.

“We know that Belarusians and Russians are conducting joint exercises, but we see no signs that Belarus will directly enter the war. Now these are exercises,” Singh said.

In addition, Andrei Demchenko, spokesman for the State Border Service, said that Russia is not stockpiling troops in Belarus, but is sending them to the Donbass.

“Part of the forces that were being trained in Belarus are being transferred by Russia to the Donbass in order to strengthen its grouping there,” Demchenko said.

Tales of Symphonia: The Remaster Version in the gameplay trailer

PlayStation Plus Essentials: predictions and speculations on free games for December