VIDEO. Yelled at the referee. Podolski sent off at his own tournament 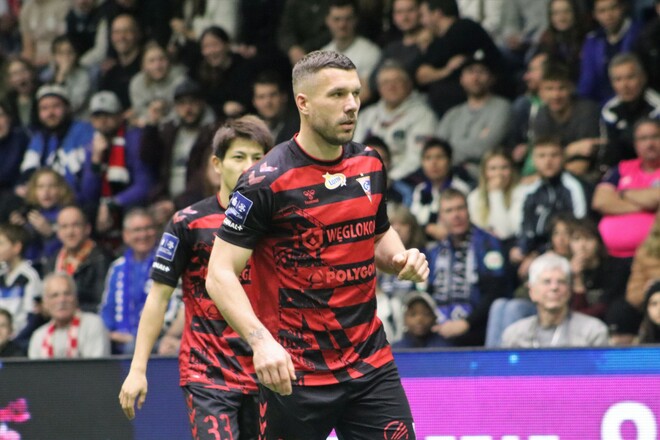 Former player of Bayern, Arsenal and the German national team Lukas Podolsky was sent off during a charity match for insulting the referee.

In the 1/2 final match against Rot-Weiss Essen, Lucas very violently expressed his disagreement with the referee’s decision to award a penalty, after which he saw a red card in front of him and went to rest. His team lost.

Lukas Podolski got sent off in his own charity match! 😅🟥 pic.twitter.com/SfoXHZqTCk

New clip from The Last of Us shows Ellie's rough side

World of Warcraft Dragonflight: The most popular classes in Mythic+