Wanted: Dead, PC system requirements revealed for the action by the authors of Ninja Gaiden 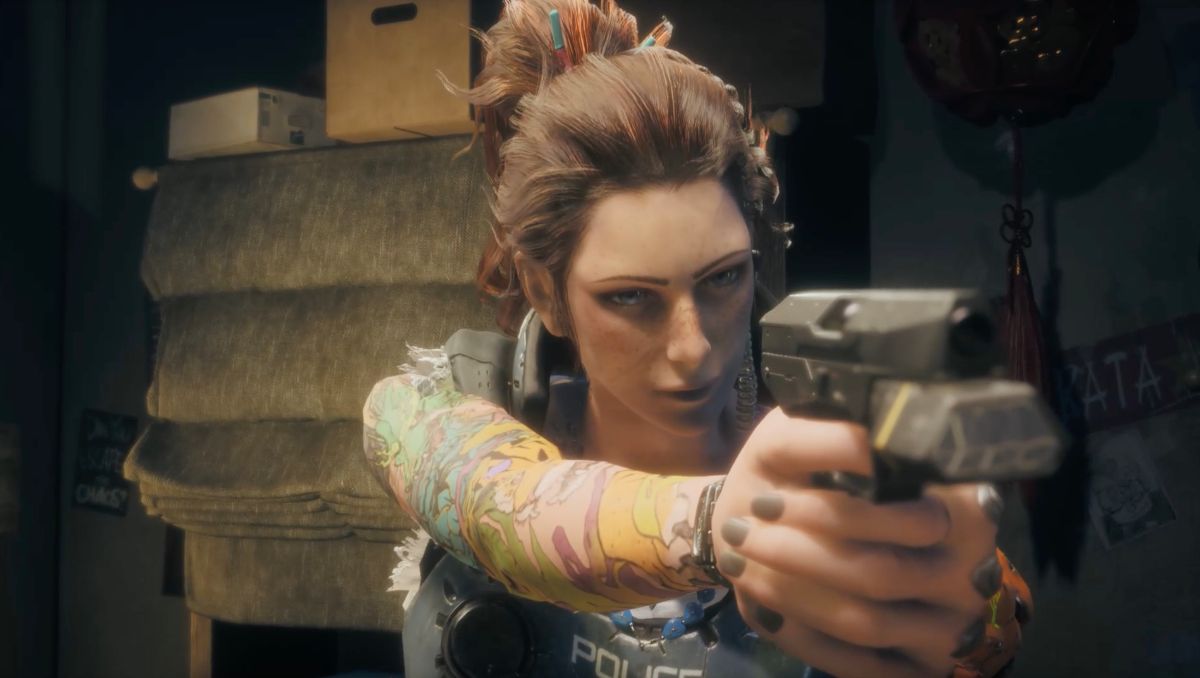 The developers of Soleil have updated the Steam page of the PC version of Wanted: Deadrevealing irminimum and recommended system requirementswhich we report below.

As we can see, these are all in all average requirements, although the resolution and framerate targets that can be reached with the configurations above are not specified. In particular, reaching at least 60 fps is certainly important since we are talking about a particularly frenetic action.

Wanted: Dead is set in a futuristic Hong Kong with sci-fi flavor. Players take on the role of Hannah Stone, a cyborg and lieutenant of the Zombie Squad, an elite team that works without paying too much attention to standard law enforcement rules.

The game, by the same admission of the developers of Soleil, draws inspiration from classics of the genre, such as Bayonetta and Devil May Cry, and aims to offer a deep combat system, seasoned with slow-motion sequences, mechanics to mutilate opponents’ limbs and so much style. Wanted: Dead will be available from February 14, 2023also on PS5 and Xbox Series X.

Aroged: The United States believes that Russia, due to sanctions, will not be able to develop the project of the promising Su-75 Checkmate fighter

Hisense and Glovo team up for the 2022 World Cup