What are the best free Nintendo Switch games?

Are there free games for Nintendo Switch? Yes, on Nintendo eShop you will find a selection of free video games for the Kyoto-based hybrid console but finding your way around the world of free, free to play and free to start games is not easy, so we have decided to recommend three games that you absolutely cannot get lost.

Let’s start with Fortnite, iThe number one Battle Royale in the world it has been available for many years also on Nintendo Switch, in a free to play version. The game is free, but you can buy the Battle Pass or the skins from the in-game store, without any obligation. If you are looking for a famous and widely played free game, dive into Fortnite right away, you will not regret it.

Our second pick is APEX Legends, a mix between Battle Royale and Hero Shootera game born in the wake of the success of Fortnite and Overwatch, which has however been able to distinguish itself from the competition thanks to a particularly lively cast of characters and solid gameplay. APEX Legends also adopts the tried and tested season system brought to the success by Fortnite and PUBG, also in this case there is an optional Battle Pass with non-mandatory in-game purchases.

A MOBA with Pokemon? As bizarre as the idea might initially seem, Pokemon Unite managed to achieve some success with audiences and critics. 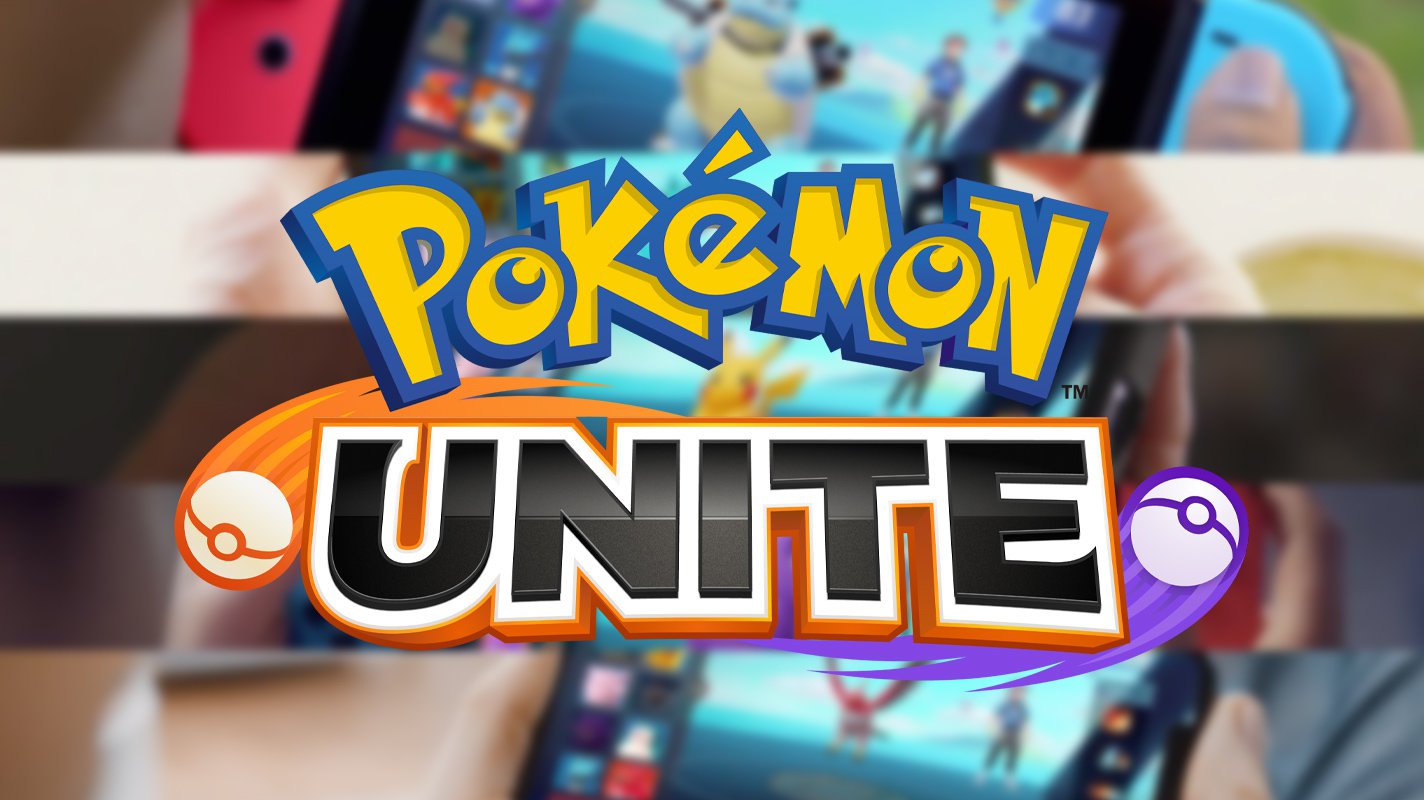 A game that we advise you to try, even if it tends to be a production that is not entirely well balanced and where the in-game economy needs to be revisited so as not to tend towards Pay to Win. But in any case, you can also play without spending anything and you certainly won’t get bored. To find out more here is the Pokemon Unite review.

Forspoken will use Denuvo on PC as a protection system

Avatar 2 exceeds this symbolic cap of entries in France. Avatar's record in sight!

Nintendo Switch: another remake of a cult game?

Aroged: Ram 1500 Revolution unveiled – competitor to Tesla Cybertruck and prototype of serial electric pickup truck, which will hit the market in 2024