Xbox Game Pass: also We Happy Few among the games that will leave the catalog

Through the Xbox app, Microsoft has updated the list of games in the past few hours they will leave the catalogue Of PC e Xbox Game Pass on January 16, 2023, which now also includes We Happy Few in addition to the titles already unveiled last week.

Considering that We Happy Few is a game developed by Compulsion Games, an internal Microsoft studio, its exit from the service could surprise users and cause concern for the other Xbox Studios titles included in the subscription, but in reality we are talking about a particular case.

Indeed We Happy Few was published by Gearbox Publishing and not by Microsoft well before the acquisition of Compulsion Games. It is therefore up to the publisher to have the last word on the permanence of the title in the PC and Xbox Game Pass catalog and this is therefore not among those who will never abandon the service, such as Sea of ​​Thieves and Forza Horizon, just to name a few. 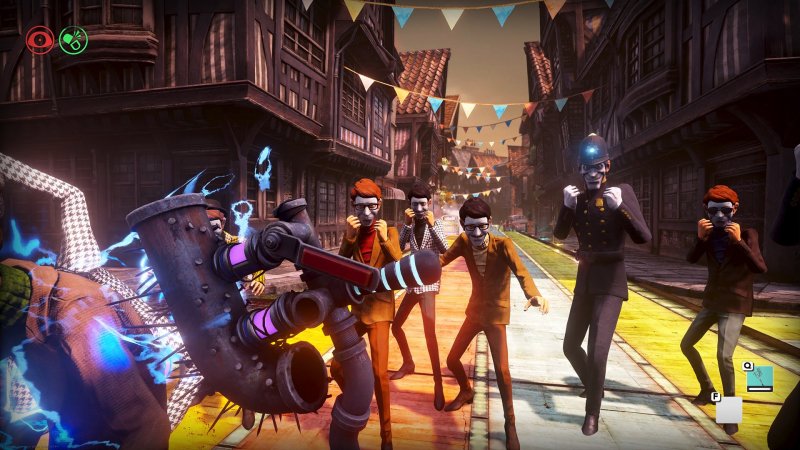 To recap, this is the updated list of games coming out of Game Pass on January 16, 2023:

Remaining in the Xbox house, apparently the date and time of the event scheduled for the beginning of 2023 has been revealed by Windows Central.

Zelda Tears of the Kingdom finally shows up, and it’s wildly exciting!

The Last of Us, from game to TV series: the reviews reward the HBO adaptation

PS4 and PS5 games for less than 3 euros, the new offers from the PlayStation Store

The Nintendo Switch OLED is cheaper at Fnac, especially since a Zelda game is offered

PC gamer: 32 GB of RAM for really cheap, it's possible!

Overclockers.ru: Video: the release trailer of the Dragonflight add-on to the long-lived MMO World of Warcraft