Xiaomi has confirmed that it will take part in the MWC 2023 exhibition, which will be held in Barcelona from February 27 to March 2. Rumor has it that Xiaomi is going to introduce global versions of the Xiaomi 13 and Xiaomi 13 Pro smartphones, as well as announce the brand new Xiaomi 13 Ultra. 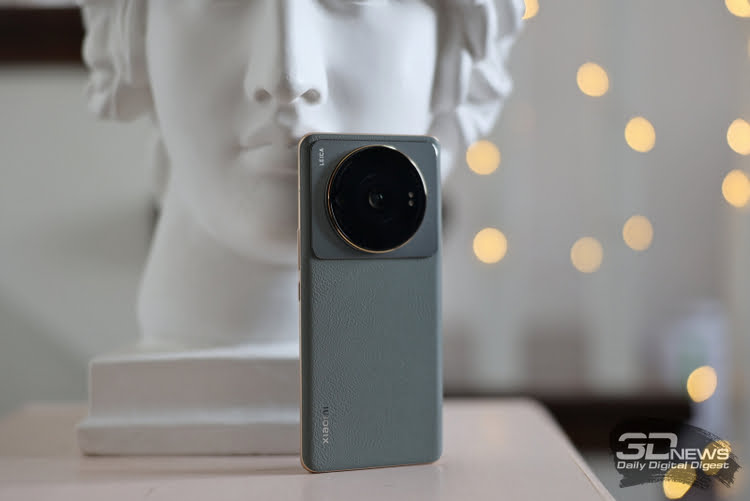 As MWC 2023 approaches, key exhibitors are becoming known, among which companies such as Samsung are mentioned. Now Xiaomi has confirmed its participation, during which it promises to give visitors the opportunity to “experience new Xiaomi technologies.” The company has not yet revealed which devices it plans to showcase, but according to the latest insider information, we are talking about upcoming global launches of flagship devices.

Actually, Xiaomi CEO Lei Jun has already confirmed the launch of new gadgets. The intrigue lies in which models will be presented. For example, 91mobiles claims that Xiaomi 13S Ultra will be shown at MWC 2023 and not Xiaomi 13 Ultra. According to previously received information, Xiaomi planned to show Xiaomi 13 Ultra, so you should treat the information of 91mobiles with some skepticism. 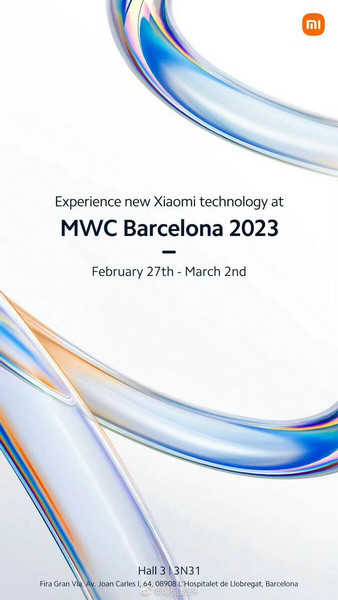 It is expected that the next Xiaomi Ultra smartphone will be equipped with the same Sony IMX989 matrix, which was installed in Xiaomi 12S Ultra and Xiaomi 13 Pro. It also assumes a QHD + display and a Snapdragon 8 Gen 2 chipset, on the basis of which the Xiaomi 13 Pro is built.

Thus, it is currently unclear how Xiaomi is going to position Xiaomi 13 Pro and Xiaomi 13 Ultra or Xiaomi 13S Ultra, and what place is determined for each of these devices in the company’s product line. You can be sure that Xiaomi will reveal more about its new MIUI 14 skin during MWC 2023, since the operating system update was already presented earlier at the Xiaomi 13 series flagship smartphone launch event last month in China.

VIDEO. You are still in my heart. Atalanta warmly said goodbye to Malinovsky

The King of Fighters XV: Second Season is coming soon with Shingo Yabuki

Apple is preparing its own universal wireless chip with support for Wi-Fi, Bluetooth and mobile communications - Bloomberg - Aroged

Playstation: Sony wants the BGH to check the permissibility of cheats