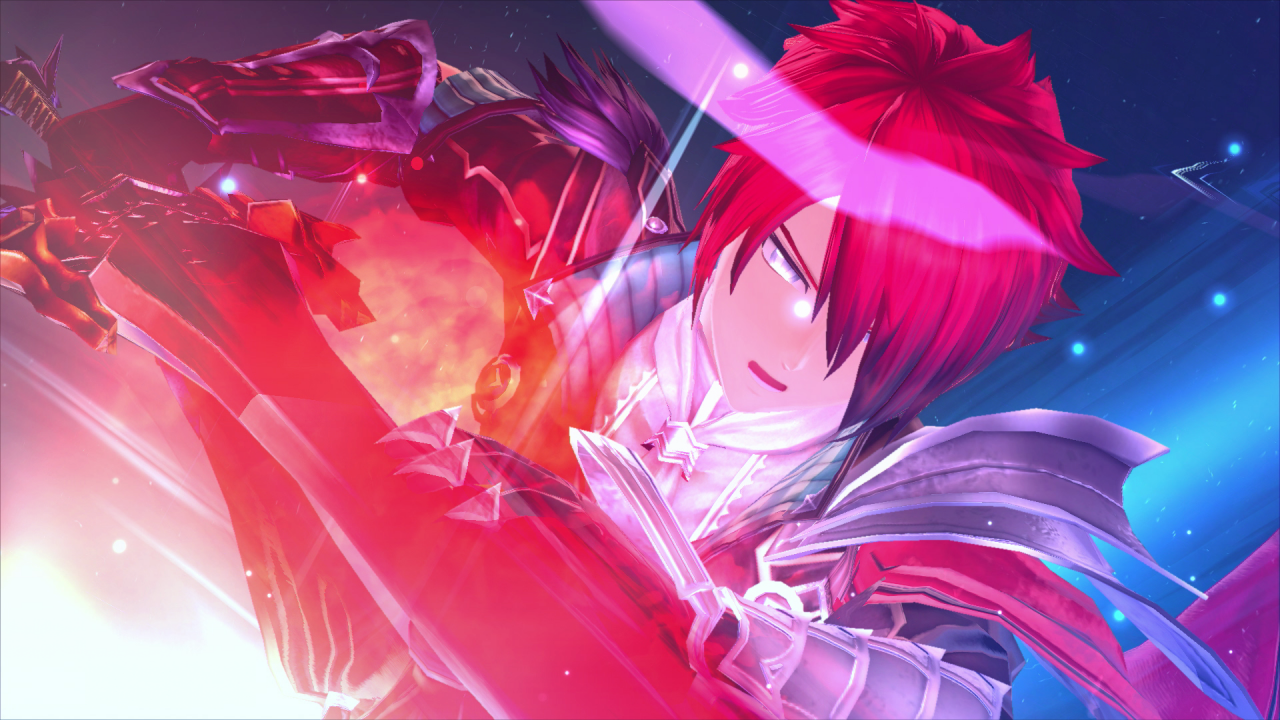 Publisher NIS America has announced the release date officer of the PS5 version Of Ys IX: Monstrum Nox: May 12, 2023. It’s not long before we can play it on Sony’s latest generation console, after seeing it in action on PC, Nintendo Switch and PS4.

At the same time, a trailer to show all playable characters. The video is composed of gameplay sequences showing the heroes in action, including their unique powers.

For more information, read our review of Ys IX: Monstrum Nox (related to the PS4 version), in which the brave Christian Colli wrote: Ys IX will surely appeal to fans of Adol Christin and to all those who enjoyed the previous chapter with its compelling combat system, but we have to admit that we preferred the story of Lacrimosa of Dana because perhaps that of Monstrum Nox is too ambitious for Falcom’s limited resources. The new episode of its historic saga has demonstrated, if nothing else, that the Japanese developer must fly higher: Ys now has the potential to embrace a much wider audience, but it won’t succeed without keeping up with the competition. Let’s be clear: Ys IX is a great Action RPG, balanced and fun… it just looks too old.

"Not being quoted sucks!" : These forgotten developers in the credits of their own video game

Aroged: The authors of STALKER 2 denied rumors about the massive introduction of minorities into the game at the request of Microsoft

The first teaser of ArcheAge 2, an action MMORPG for consoles and PC, has been published