AMD has announced the start date for sales of the new Ryzen 7000X3D processors based on the Zen 4 architecture, equipped with an additional 3D V-Cache cache. New items will appear on store shelves from February 14. The specified information was found in the technical specifications of the Ryzen 7 7800X3D processor. 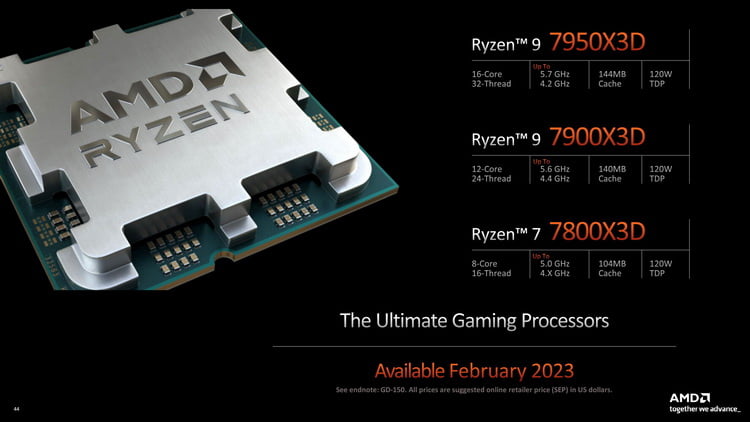 Introduced at CES 2023, the Ryzen 7000X3D processors feature additional 3D V-Cache cache dies that sit on top of the core dies. Due to this, it was possible to increase the total amount of cache memory for these chips up to 144 MB for the flagship. 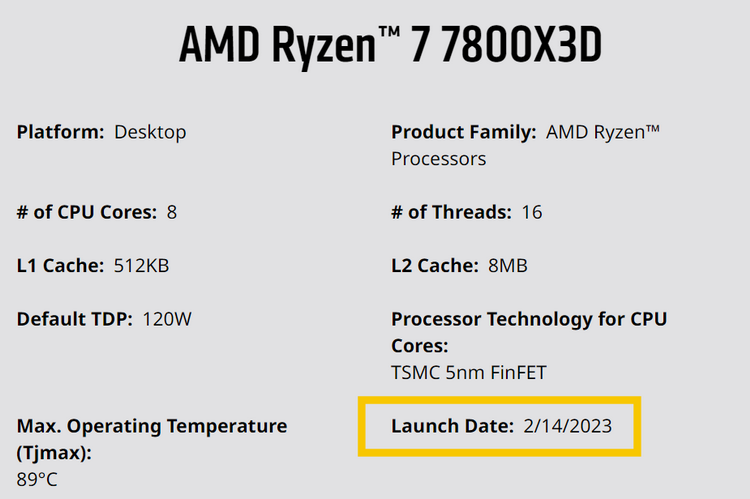 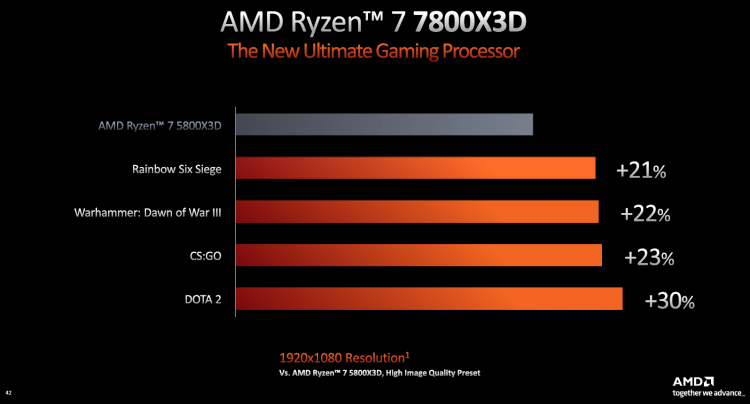 The manufacturer has not yet announced anything about the cost of the Ryzen 7000X3D processors.

Where is The Last of Us series running in Germany? Extremely good reviews so far

'I don't love my job enough to do this': Wolverine shuts down rumors about his muscle gain