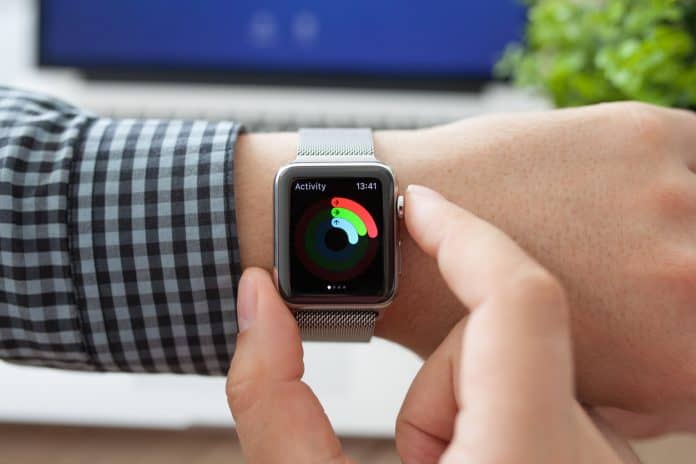 At the end of 2024, Apple will develop the displays for its Apple Watch itself. The OLED screens must eventually make way for microLED displays.

According to Bloomberg, Apple will start using its proprietary microLED technology in its most expensive Apple Watches by the end of 2024. Samsung’s current OLED displays are gradually being replaced. But it doesn’t stop there. The new screen technology will later also appear in Apple’s other devices, such as the iPhone, the news agency knows.

The more advanced displays with microLED technology will reportedly be brighter and capable of producing more vibrant colours. Backgrounds and other content should look clean enough to appear painted on the glass. In addition, the new displays would also be easier to read at a sharp viewing angle.

In 2018, Bloomberg already wrote that Apple wanted to develop its own display technology. The plan was reportedly to introduce it in 2020, but technical challenges and the price tag put a brake on it. This also made it difficult for Apple to develop the technology for larger displays, which would explain why the microLED displays are coming to the Apple Watch first.

Whether the deadline of 2024 would be met remains to be seen. The first Apple Watches with microLED may not appear until 2025, a source told Bloomberg. The technology is already one of the most important projects of the tech giant. Apple has already spent several billion dollars on its development. It is already testing the microLED displays with an update to the Apple Watch Ultra. The production of the screens is also being experimented with in Santa Clara (California).

The fact that Apple wants to produce its own displays in the long term naturally has consequences for the current suppliers, Samsung and LG. But they have undoubtedly already covered themselves for this scenario.

Apple previously broke with Intel for its CPUs, after developing its own M1 processor. Today it also became known that the iPhone manufacturer will make its own wireless chips that combine WiFi, Bluetooth and 5G in one component.

Epic Games Store: Free Games 2023 - List of all free games of the year

Tim Tszyu: “I bet on Usyk. The big boxer doesn’t always beat the little one.”

At -40%, the Samsung Galaxy Watch 5 becomes THE super bargain in the sales