Arranged a rout – there was one step left. Tsurenko advanced to the 3rd round of selection for AO 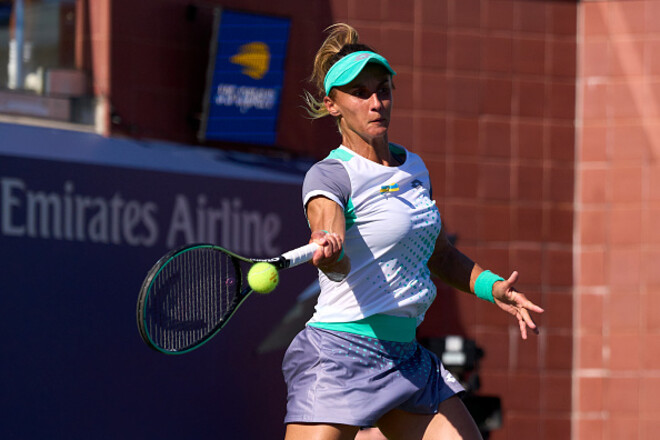 Ukrainian tennis player Lesya Tsurenko (WTA 134) in the second round of qualification for the Australian Open 2023 defeated Alena Bolshov (Spain, WTA 145) in two sets in 1 hour and 15 minutes.

Australian Open 2023. Second round of qualification

In the last round of qualifying for the Australian Major, she will play with the winner of the match Leolia Zhanzhan – Kayla Day.

Previously, Lesya took part in the Australian Open selection three times and each time successfully overcame it (2011, 2013 and 2022), having won all 10 of her qualifying matches during this time, 9 of which were in two sets.

TMNT: Shredder's Revenge is now available on iOS and Android in Netflix Games

Return to Monkey Island is getting a physical collector's edition