Cameron Monaghan Thinks ‘The Curse of Game Adaptations’ Has Been Broken

We are talking about all kinds of film adaptations based on the games, which in the end turned out to be unsuccessful and were poorly received by the audience and fans of the originals. Over time, their number increased so much that a joke about the curse appeared among the people.

But Monahan assumes that this statement will no longer be relevant – thanks to “Arkain” and the upcoming adaptation of The Last of Us. He did not disclose additional details on this matter, but, obviously, the high quality of these projects is implied.

Some users in the comments also called adaptations as good examples. Castlevania, “Sonic” and Cyberpunk: Edgerunners. By the way, at the premiere of The Last of Us Monahan came with an actress Tina Ivlevwhich plays the role “Night Sister” Merrin from Fallen Order. The HBO Max series will premiere on January 15th, with two fresh clips recently released. And the release of Star Wars Jedi: Survivor is scheduled for March 17 for PC, PS5 and Xbox Series. 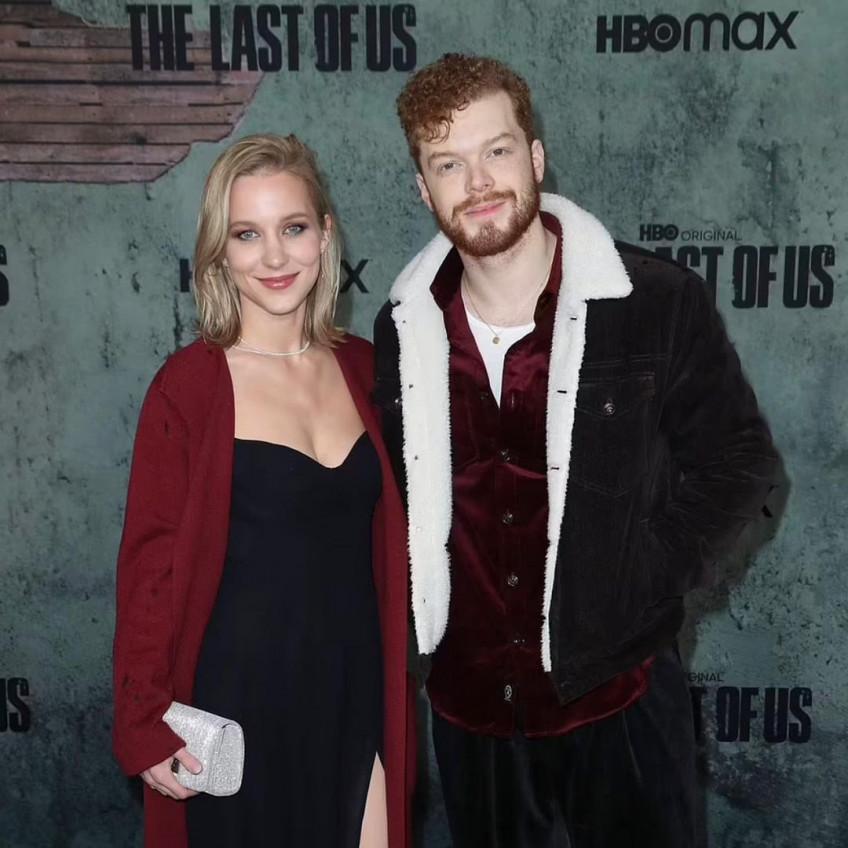 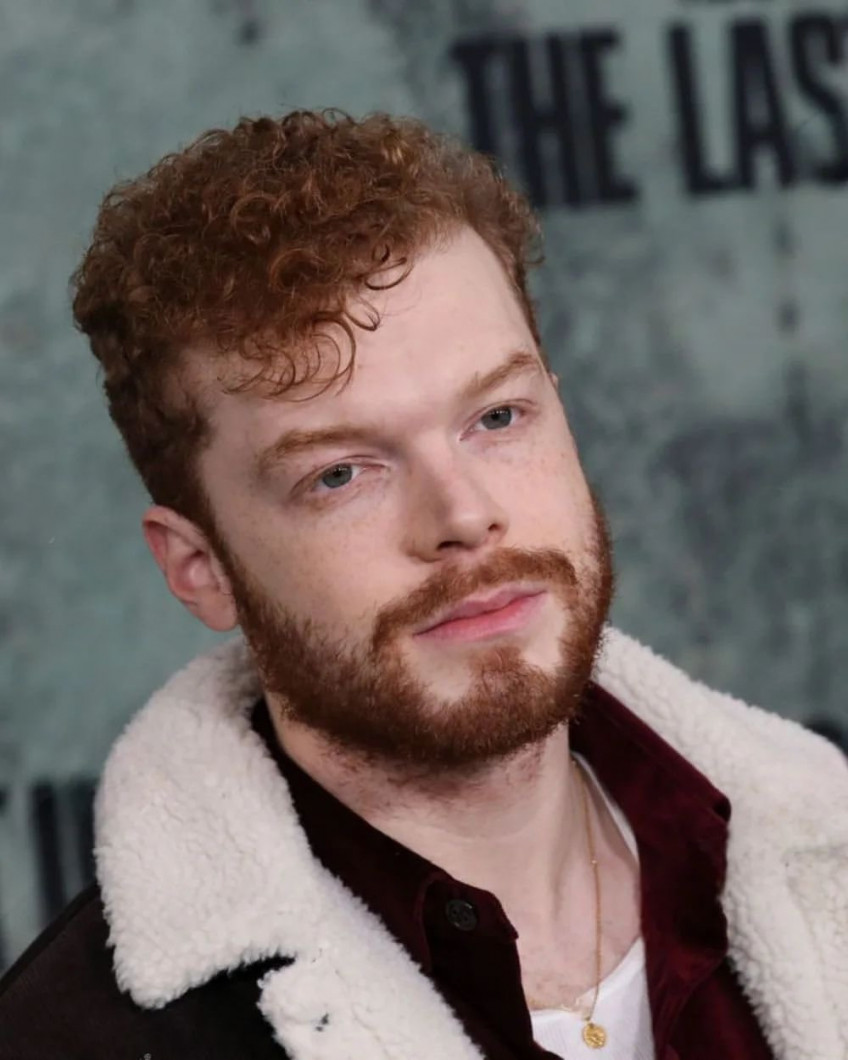 FIFA 23 TOTW: there is a place for Danilo and Bennacer in the Team of the Week 11

RTS hope Company of Heroes 3: Another playtest before release

Sonic Frontiers: Amazon pre-orders of the next blue hedgehog game now on sale