Curious update 1.21 has been released for hunting simulator Way of the Hunter

Realistic hunting simulator Way of the Hunter continues to develop and be filled with content, and also receives useful “features” and fixes. The developers at Nine Rocks Games have released a new update, numbered 1.21, which, in turn, has brought new animals, new tasks and various long-awaited improvements to the game.

Now, while exploring the world, the player will be able to meet the Mule deer with melanism, the roe deer with melanism, as well as the white-tailed and normal albino deer. In addition, Way of the Hunter finally introduced the ability to turn on the radio in the car in order to add a pinch of atmosphere. Also, some interface elements have been redesigned for greater convenience, character animation has been improved, and many visual and technical bugs have been fixed. 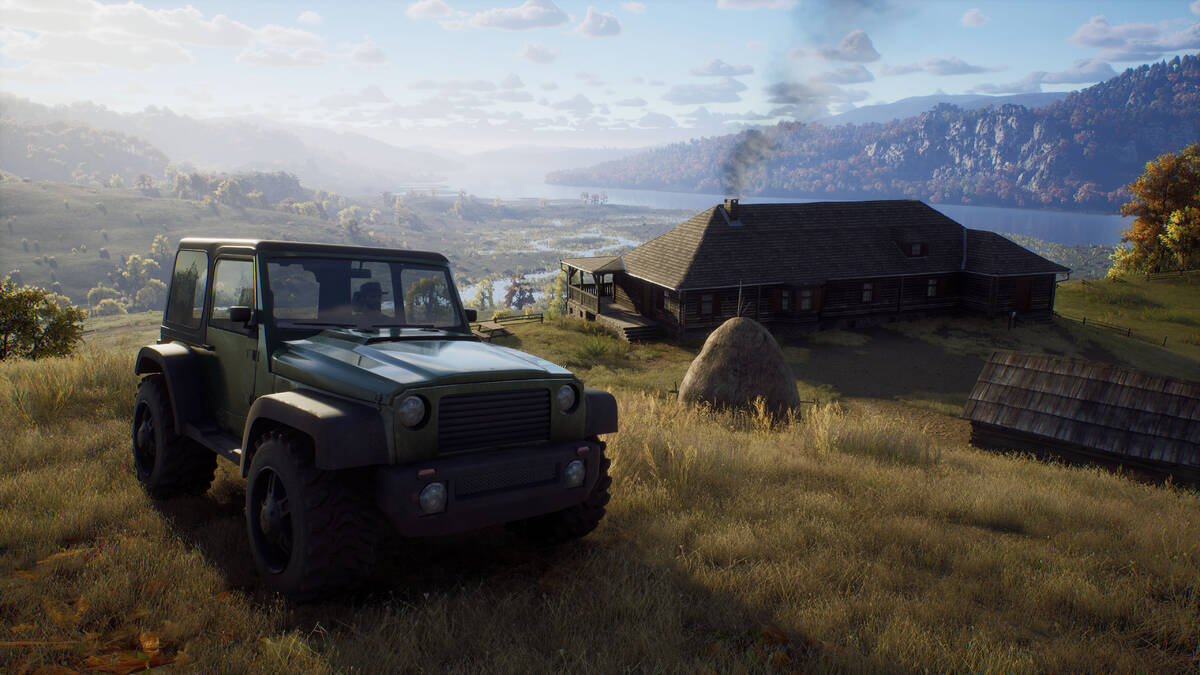 Stranger Things: The salary of the actors revealed for the final season… it's astronomical!

Wo Long: Fallen Dynasty, a new gameplay video shows the clash with the terrible Aoye

Atlus anticipates several announcements for 2023: will it be the year of Persona 6?