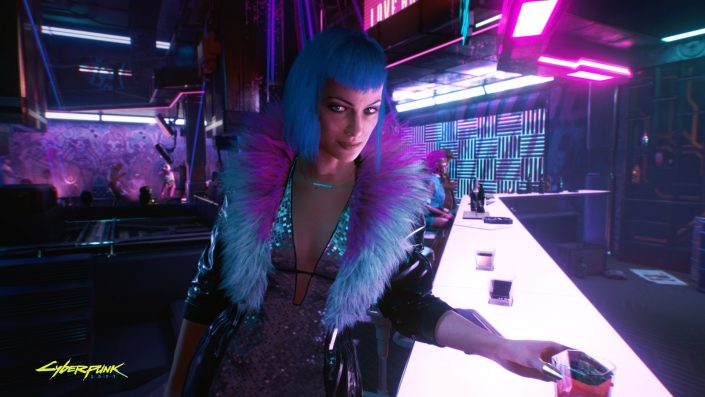 The very first teaser, with which the Polish studio CD Projekt RED announced “Cyberpunk 2077”, turned ten years old on January 10, 2023. The clip was released on January 10, 2013 and has since been played more than 26 million times. The game, after a few delays, was released some time after the first video, on December 10th, 2020.

“Cyberpunk 2077” didn’t have much in common with the original teaser, which focused more on cyber psychos and MAX-TAC. According to the description, the video shows how the special unit MAX-TAC, also known as the Psycho Squad, could gain a new member. The Psycho Squad specializes in combating the so-called “Psychos” – individuals who overuse enhancing or altering implants and substances. At some point the body can no longer process these technologies and the person becomes a “psycho”. This usually results in killing sprees.

“Cyberpunk 2077” started 2020 with massive problems. But the developers at CD Projekt stuck with the game and were able to turn things around. Meanwhile, the title is as popular as ever and the studio is working on the first – and only – expansion “Phantom Liberty”. In addition, there is also a Sequel to “Cyberpunk 2077” in planning.

In collaboration with animation company Studio Trigger, CD Project also created the Anime-Serie „Cyberpunk: Edgerunners“ released. The show has been available on Netflix since September 13, 2022 and has also contributed to the renewed popularity of “Cyberpunk 2077”. In the comments below the 2013 teaser, some users already noted that the anime “Cyberpunk: Edgerunners” actually had more in common with the first video than the game it announced.

One Piece Odyssey: 10 tips for getting off to a good start with Luffy and his gang on PS5, PS4, Xbox Series and PC