D&D becomes a TV series at Paramount+, known for the Halo series 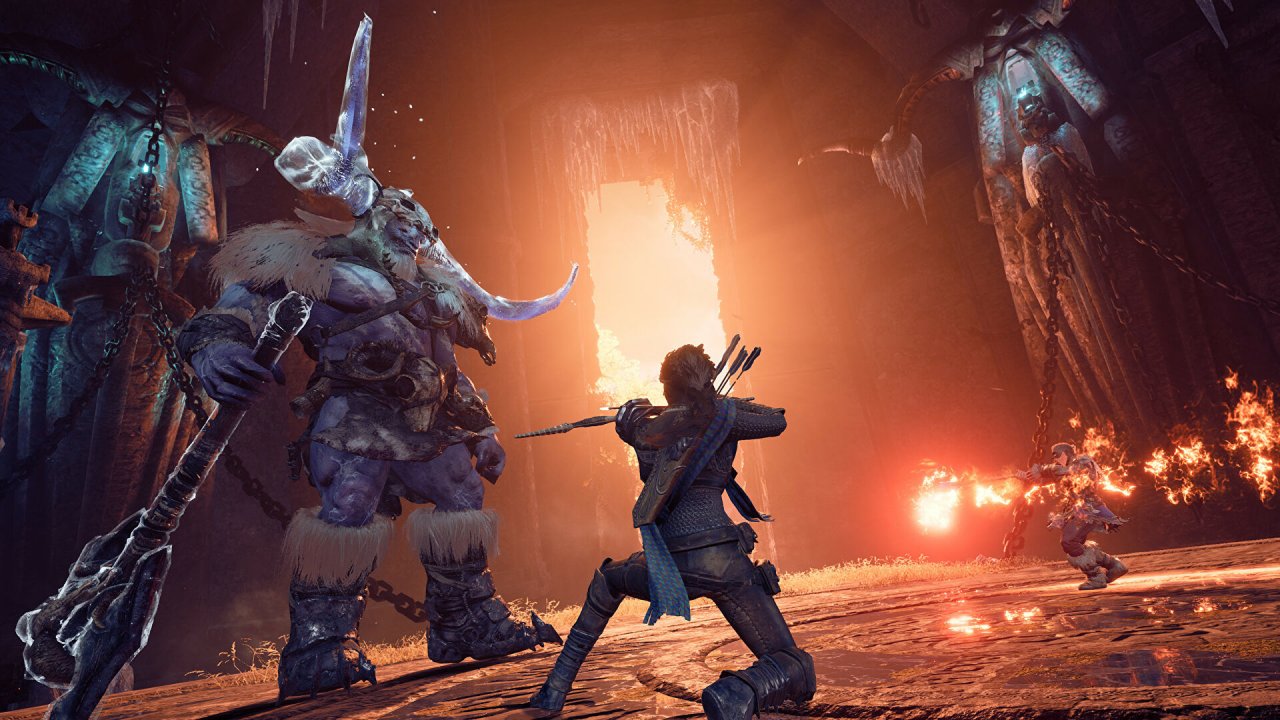 A Dungeons & Dragons television series was authorized by Paramount+. The streaming service has decided to produce eight episodes; Rawson Marshall Thurber, the writer and director of Netflix’s Red Notice, will write and direct the first episode.

Deadline reports that the project has been subject to negotiations starting in November 2022with “multiple buyers” other than Paramount+, which ultimately won out.

Paramount+ it will be known to Italian viewers above all as a broadcasting network of the Halo TV series, which arrived in Italy via Sky Atlantics. The show based on the Microsoft saga was number one in 2022 for the American service, without too many surprises.

The TV series will arrive not long after a D&D movie, Dungeons & Dragons: Honor Among Thieves, which will be released in March. The film is written and directed by Spider-Man: Homecoming screenwriters John Francis Daley and Jonathan Goldstein and stars Chris Pine and Michelle Rodriguez. The TV series appears to be a completely separate product.

Messi and PSG are close to an agreement. The terms of the new contract are known

Sales: the best smartphones of 2022 and 2021 are heavily promoted

God of War Ragnarok: the epic clash between Kratos and Thor in a video leak

How to Activate Battery Saver Mode in Chrome