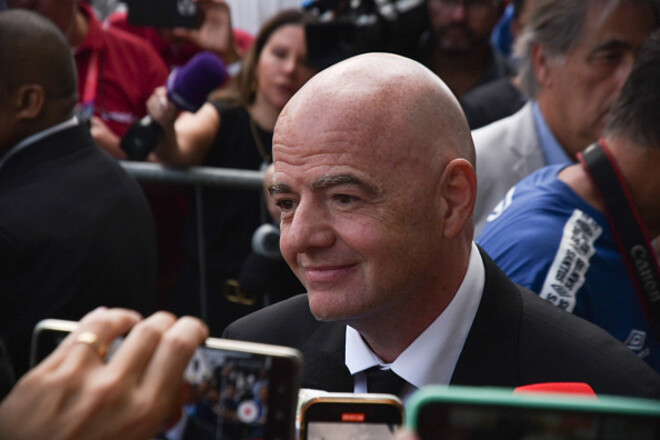 The functionary is suspected of inciting abuse of office, violating official secrets and obstructing criminal proceedings.

The fact is that in 2020, an investigation began into the case of possible secret meetings between Infantino and former Swiss Attorney General Michael Lauber. Lauber handled cases that were directly related to FIFA, and then he resigned from his post in the same year.

Earlier, Infantino was marked by a shameful act – the FIFA president took a selfie with a smile on his face at Pele’s funeral.

Return to Monkey Island is getting a physical collector's edition