FIFA 23 TOTW: there is a place for Danilo and Bennacer in the Team of the Week 11

There are two starters from Serie A: Danilo of Juventus, who scored the winning goal against Udinese in their last league outing, e Bennacer of Milan, MVP of the match played at San Siro against Roma. Also noteworthy are Abraham from Roma and Lazovic from Verona, who have earned a place among the substitutes. Here is the full team. 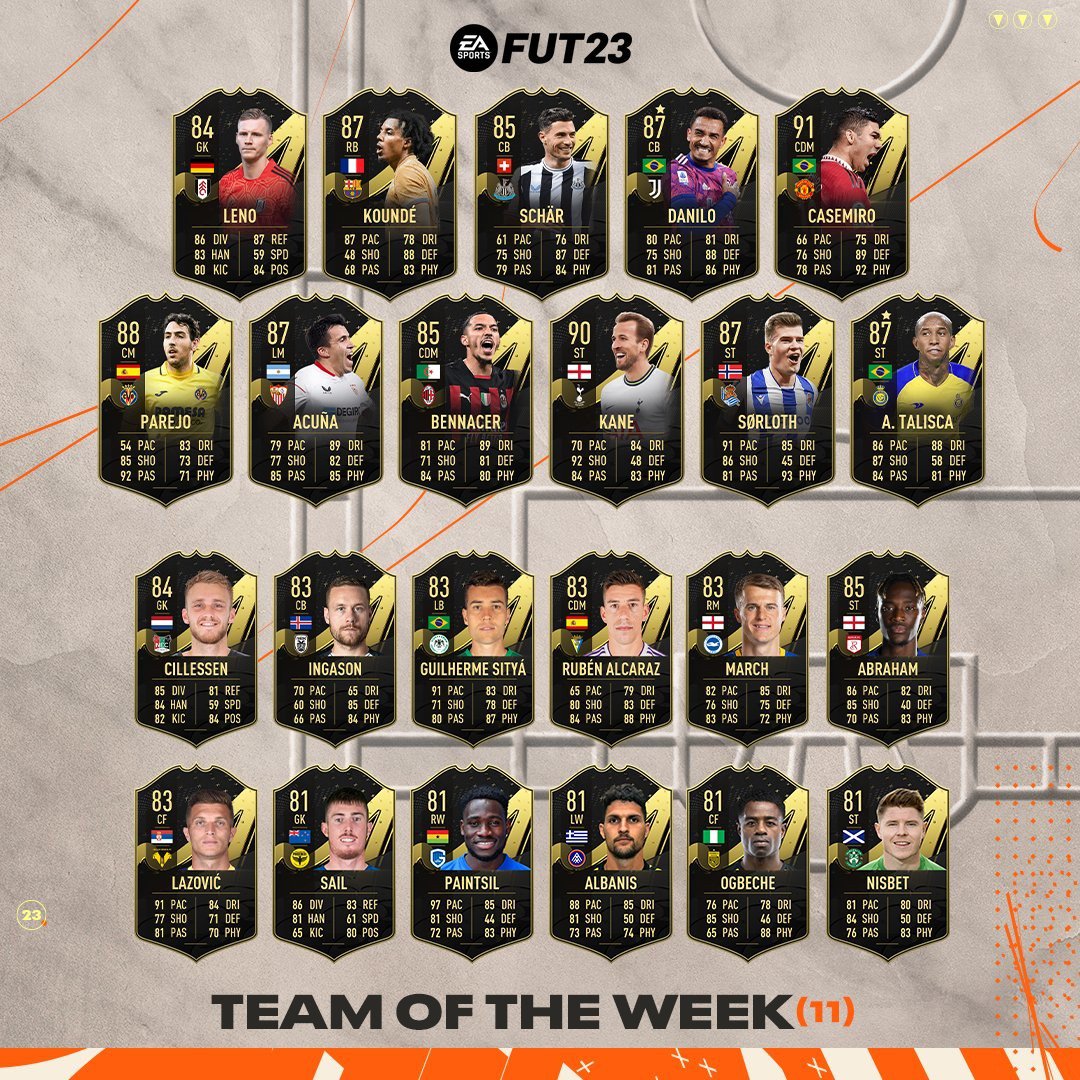 Like a Dragon: Ishin! | PREVIEW | Here you come to the trick!

Media: Amazon wants to connect the game and film adaptations of Tomb Raider in one universe – like Marvel