Final Fantasy XIV: Maximum character levels will be increased with the next expansion

In celebration of the release of Content Update 6.3, Game Director Naoki Yoshida spoke this week about the future of online role-playing game Final Fantasy XIV. As Yoshida confirmed, the community can look forward to an increase in maximum character levels over the course of the year. 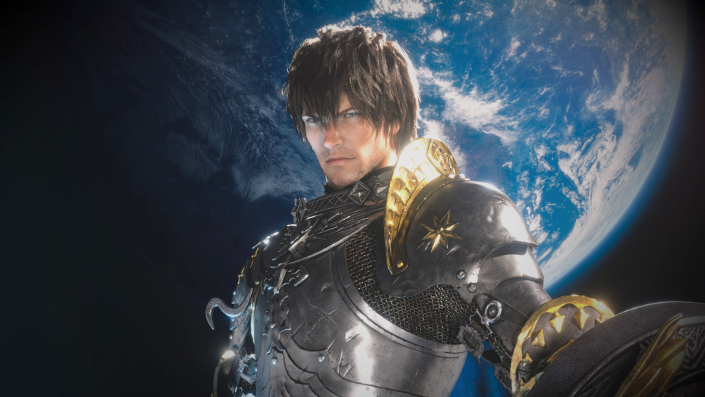 This week, the Square Enix developers released the next major content update for “Final Fantasy XIV” under version 6.3.

Appropriately, the responsible game director Naoki Yoshida spoke about the future of online role-playing games and once again reminded players that players can look forward to a major new expansion this year. According to Yoshida, this will not only bring fresh content. One or the other innovation will therefore be waiting for the “Final Fantasy XIV” community.

These include an increase in maximum character levels, which will be raised from 90 to 100.

According to Yoshida, it remains to be seen how the stages will continue after that. As the game director explained, an increase to the maximum level of 110 as part of the add-on after next would be the next logical step, but the bottom line would be an “unspectacular and half-baked measure” if the simple level cap increase would remain.

Especially since the major expansion for this year is the focus of internal efforts. Unfortunately, it has not yet been revealed when the official unveiling or even the release of the said add-on can be expected. If corresponding dates are mentioned, we will of course submit them later. 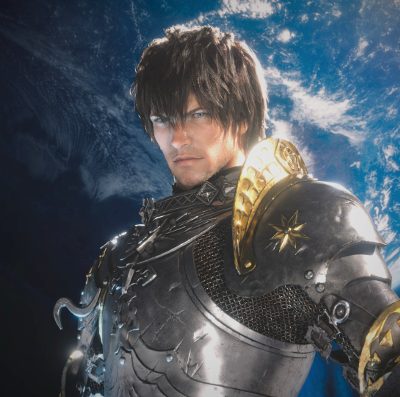 An AI imagines a Street Fighter movie and it's the PERFECT!

Resident Evil ReVerse x The Division and RE Village: the crossover continues and Canine arrives

Children who play video games perform better on brain tests, but it is not known why